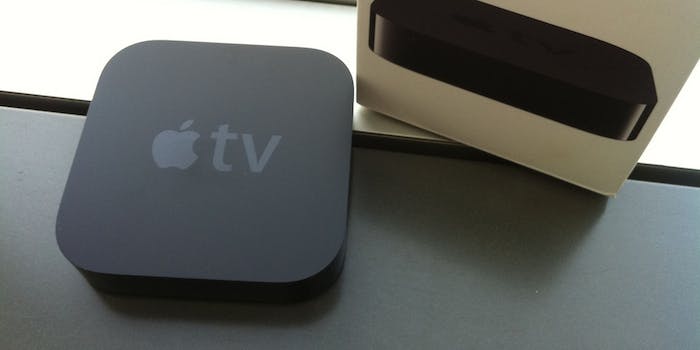 And it's coming in time for the new season of 'Games of Thrones.'

Apple TV may have just claimed the throne of the the streaming set top box world. A new partnership with HBO will bring on-demand content from the channel to every Apple device. 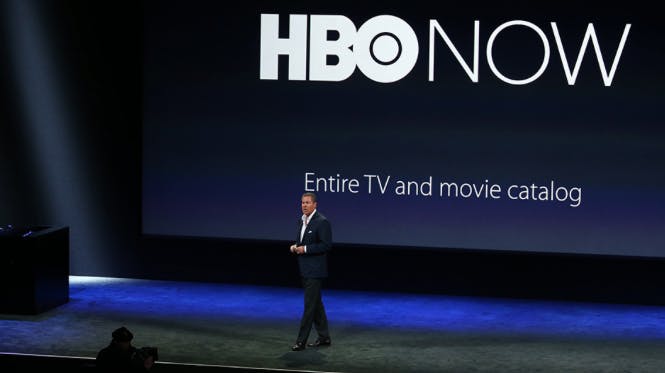 HBO Now, the standalone streaming service from the premium cable channel, will land on Apple devices with a pricetag of $14.99 a month. Most importantly, it will arrive in early April, in time for the new season of Game of Thrones. HBO CEO Richard Plepler came out on stage to tease a trailer for the show, telling the audience, “We love Apple, and all the extraordinary products that capture the imagination of many people over the world.” Tim Cook called HBO “A part of culture… [its] shows help shape our culture.”

The streaming service will be available on any Apple device including iPhones, iPads, and the newly repriced Apple TV—now available for $69, a $30 price cut. The first month of HBO Now will be available for free, so you’ll be able to catch the episode of Silicon Valley, which will relentlessly mock Apple’s press conference.

Photo via bfshadow/Flickr (CC BY 2.0)