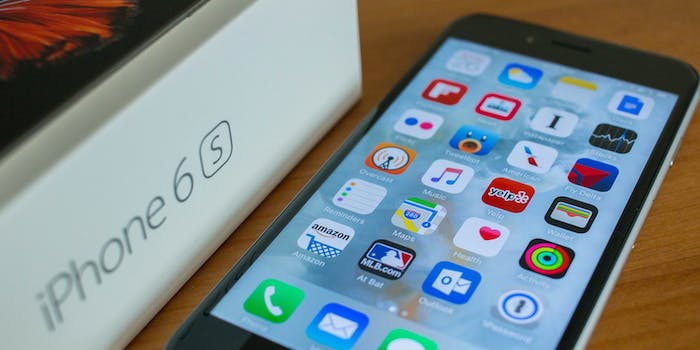 If you totally forgot about Apple Music, this is your friendly reminder to cancel before being charged.

If you were one of the many music lovers who gave Apple Music a try at launch with its free three-month trial, you have less than three days to cancel before you start being charged for it.

Apple Music, which launched on July 30th, has amassed millions upon millions of subscribers since its debut. Apple has revealed that over 11 million people gave the service a try with its trial option, and in August, Apple’s Eddy Cue told USA Today that 2 million users have already upgraded to the $14.99 monthly family plan.

This coming Wednesday will mark the 90-day end of the trial period for anyone who signed up on the first day, and if you have been putting off the cancellation but haven’t used Apple Music since that first week, here’s how to make sure your bank account doesn’t take a hit this week: 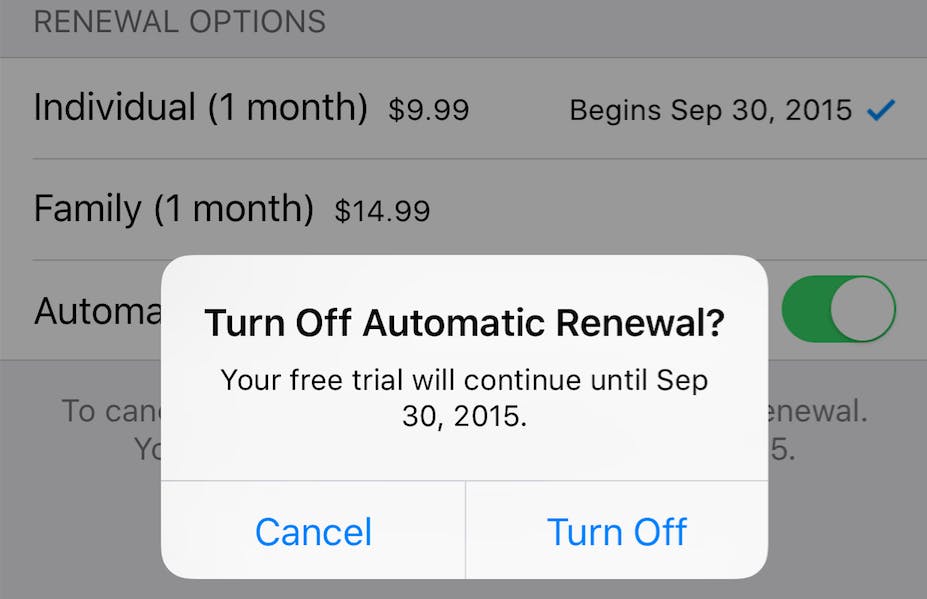