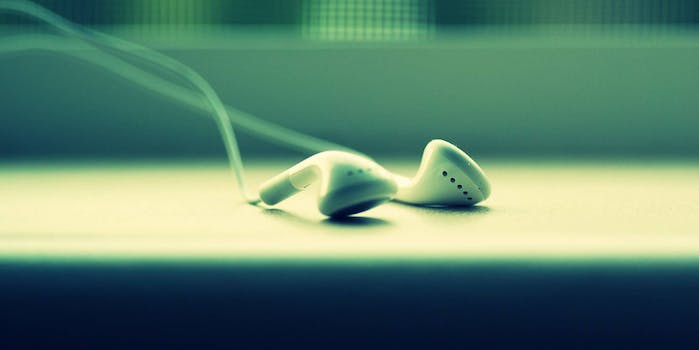 Apple has apparently heard your criticism and is working on a fix.

Apple Music hit the ground running with a powerhouse team behind it, but just because you’re running doesn’t mean you won’t stumble.

Since its launch, the service has been met with mixed reviews; project managers have left and been replaced; and Apple has seen low subscription numbers compared to its competitors.

Apple Music has had a rough go of it, but Cupertino is now looking to change its fortunes.

Bloomberg reports that Apple will debut a new, more intuitive Apple Music app at the 2016 Worldwide Developers Conference in June. The update is said to expand the service’s online radio options, improve the streaming and downloading experiences, and generally make the user interface far easier to use.

Streaming is an important part of Apple’s future in the music business. Services like Spotify have dramatically cut into traditional music sales; after all, why buy an album when you can stream it on your phone as part of an all-you-can-eat subscription?

Apple’s May 2014 acquisition of Beats Music made sense at the time, but now the company is struggling to overcome Spotify’s head start—a problem exacerbated by reported conflicts within the Apple Music team, as some Beats employees struggled to fit into Apple’s existing power structure.