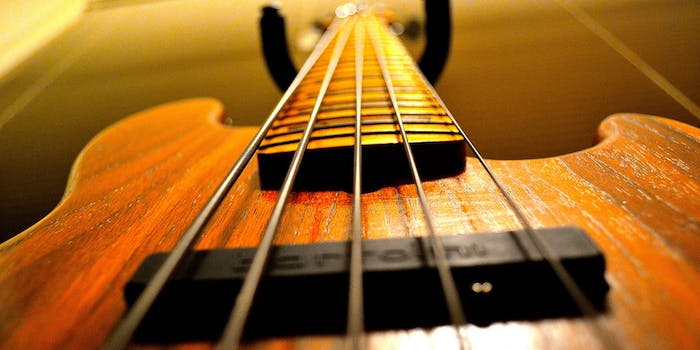 Apple Music is here, and here’s how to get it

Apple Music is finally here, and like most of the company’s first party iOS apps it’s built right into a operating system. That means you’ll need to download the latest version of iOS, which happens to be iOS 8.4, in order to even test the Apple Music waters. 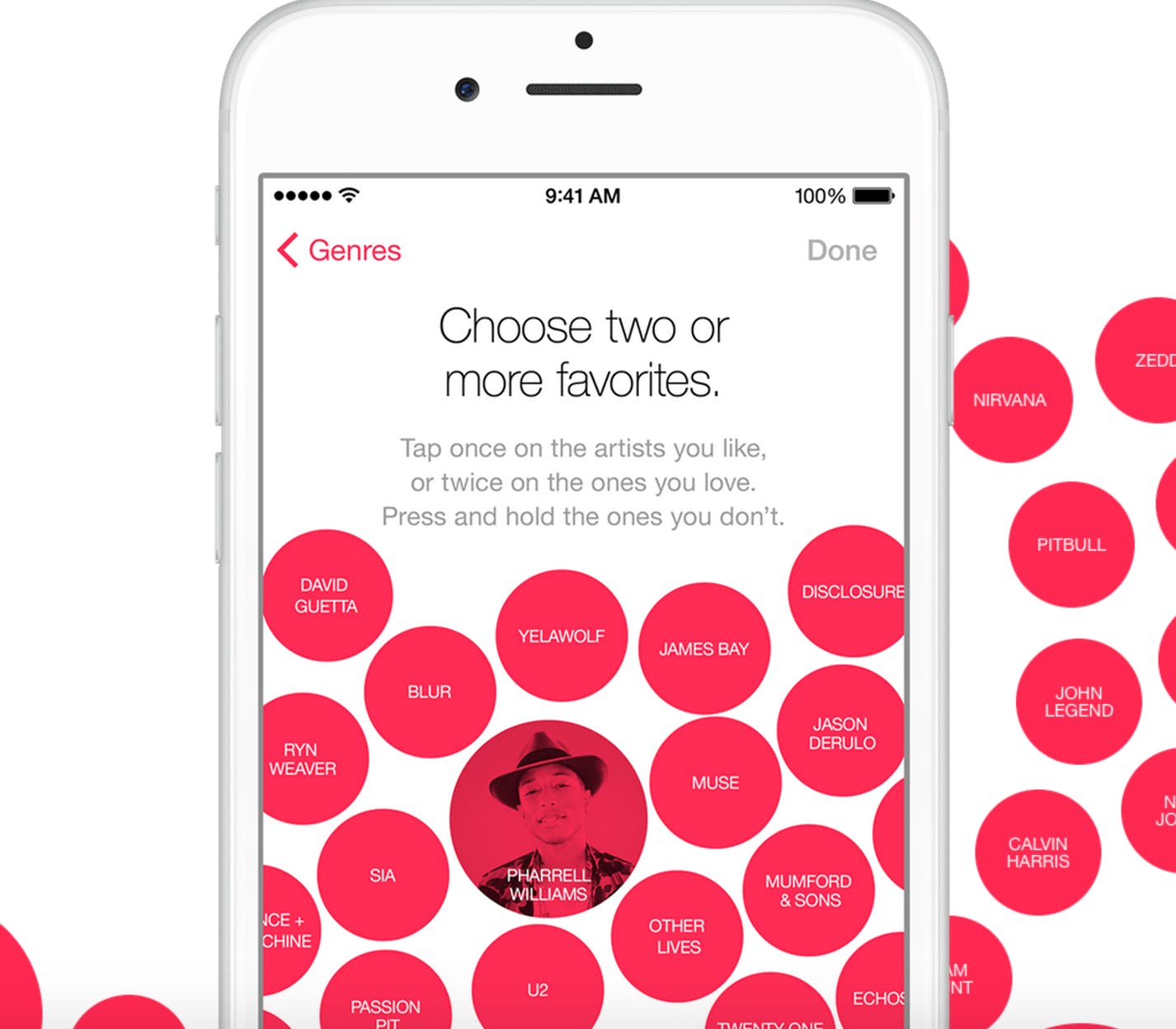 As with all iOS updates you’ll get a push notification shortly after it’s made available for your device—which it should already be—but if you’re not seeing the familiar little red icon on your Settings app you can prompt the update by heading into your settings, then the General tab, and finally click Software Update.

Assuming your phone is connected to Wi-Fi and has enough battery life left to complete the download and installation, the update should be a short process, taking no more than about 10 minutes from start to finish. 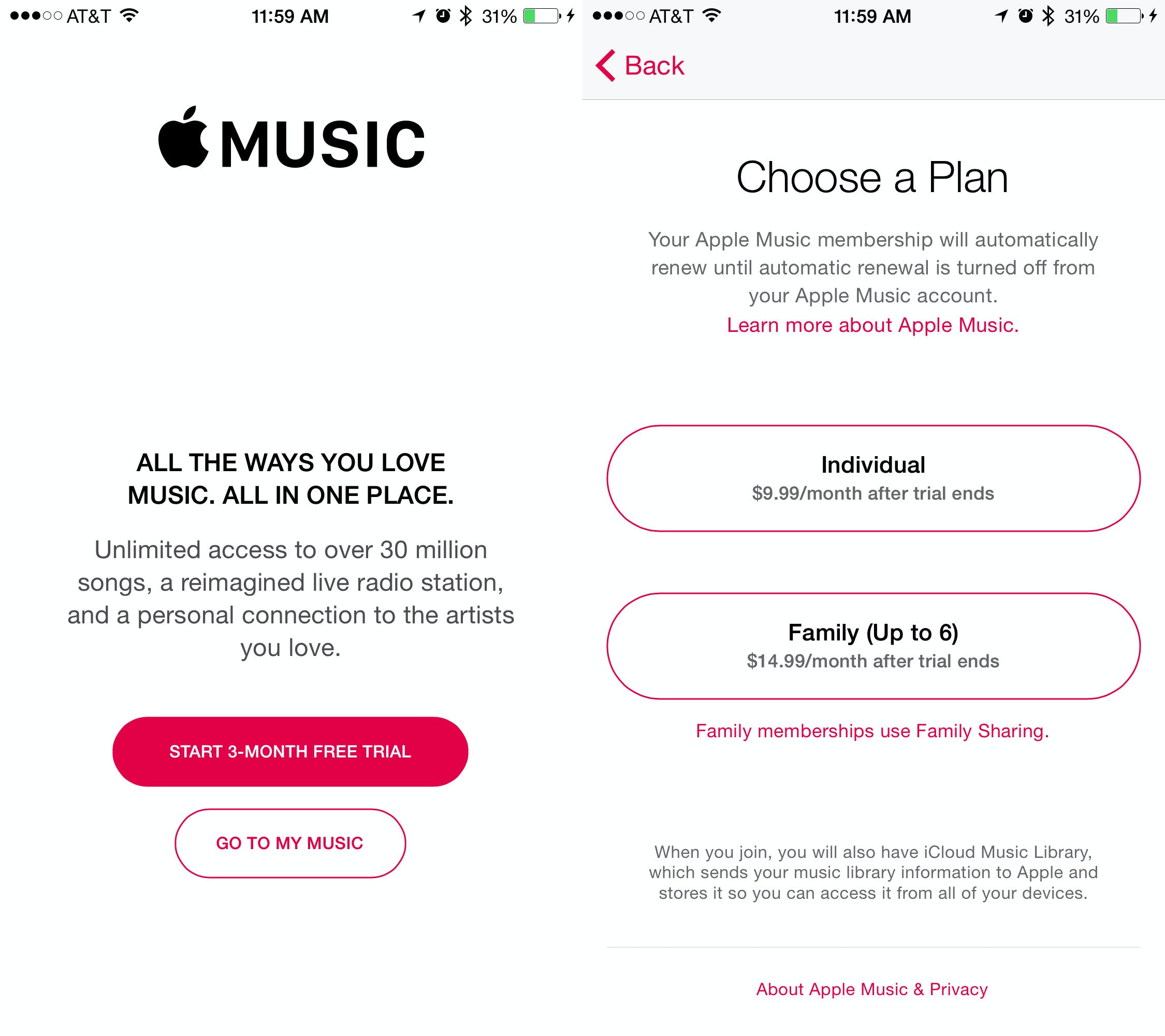 Once you’ve updated your iOS version you’ll have access to Apple Music, but there’s a bit of a twist: It’s not an entirely new app, but instead a completely revamped version of the existing Music app, complete with a new icon. So, if you’ve hid your Music app in some random folder you never actually use, you’ll need to go digging to give Apple Music a try.

Venturing into the redesigned app will prompt a popup asking if you’d like to sign up for Apple Music or just listen to your own tracks and albums that you’ve already purchased directly from iTunes.

In order to push as many people as possible to give Apple Music a chance, the company has offered a three month trial of either of the two streaming plans. You can sign up for either a solo membership, which is priced at $9.99, or a family plan that covers up to six people, which runs $14.99. After you sign up and complete the three-month trial, you’ll start getting billed for the service unless you cancel it, so keep that little bit of fine print in mind.

Photo via jadepalmer/Flickr (CC BY SA 2.0)