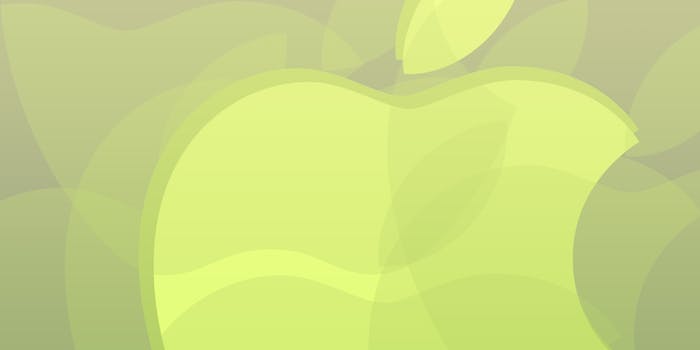 Women apparently need the right music for when they get their heart broken.

Apple is out with another amazing commercial for Apple Music, the streaming service meant to compete with the likes of Spotify. The commercial features Taraji P. Henson, Kerry Washington, and Mary J. Blige cooking dinner and dancing to their favorite tracks, and it’s a follow up to the widely-praised Apple Music commercial that debuted in September.

Apple Music cofounder and longtime music industry titan Jimmy Iovine took to CBS This Morning to describe the making of the commercial. Sitting alongside Blige, Iovine had some rather sexist remarks about women and music.

“Women find it very difficult at times, some women, to find music,” he told CBS This Morning.

When asked to describe the creative concept behind the one minute commercial, he said: “I just thought of a problem, you know, girls are sitting around talking about boys, or complaining about boys, and they’ve got their heart broken or whatever, and they need music for that. It’s hard to find the right music. Not everyone has the right lists or knows a DJ.”

Iovine’s comments overshadowed an otherwise great commercial, directed by Selma director Ava DuVernay. He went on to boast about the service’s “human touch,” and that music wasn’t just generated by algorithms. The personal DJ service being Apple’s main selling point to the streaming service costing $10 per month.

The service debuted in June and offers everyone three months of free service before they’re rolled over to a paid plan. Iovine told CBS This Morning that despite the drop off after people didn’t want to pay, the service is “well over 6.5 million paid subscribers.”