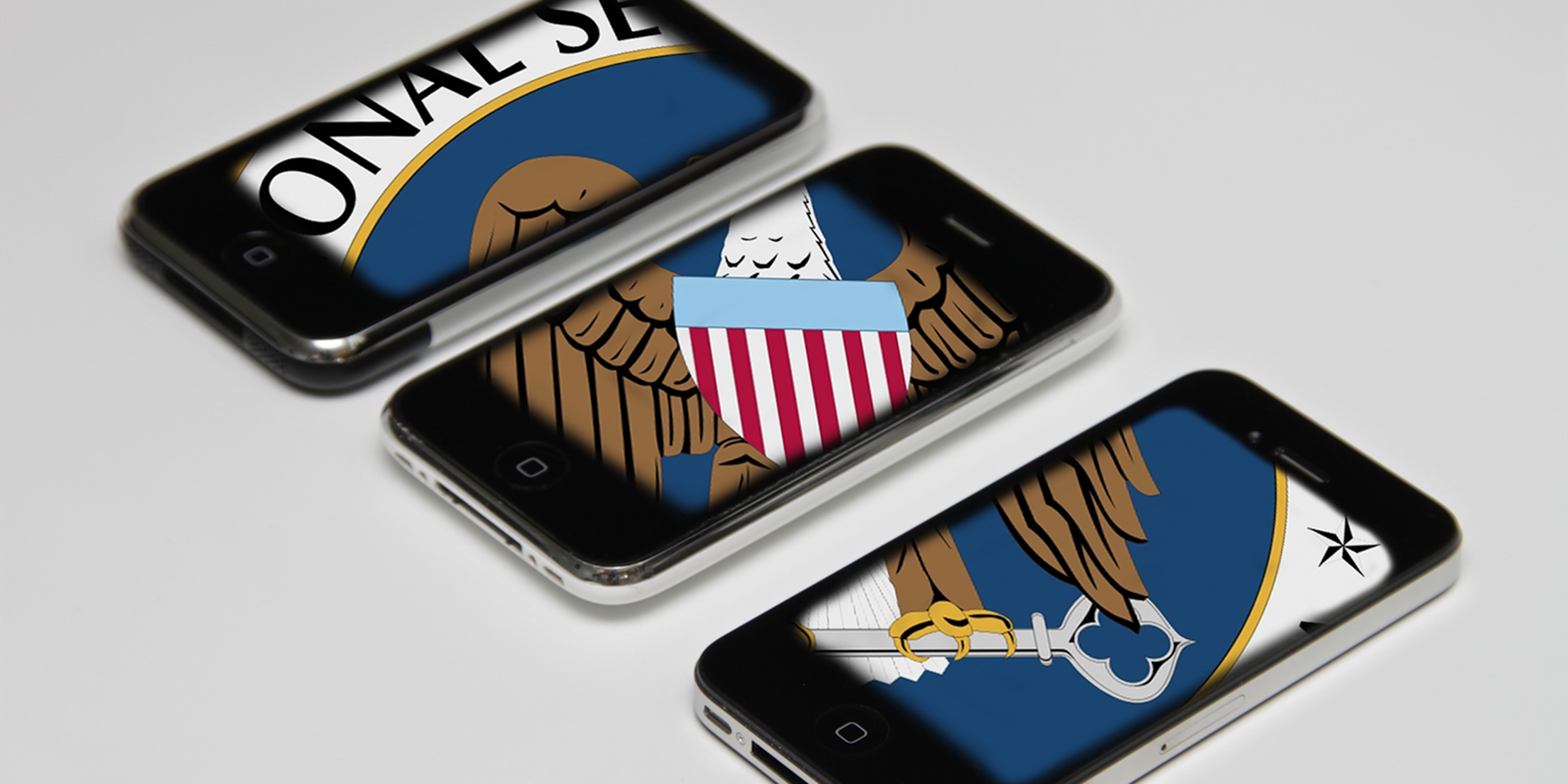 The company says it had nothing to do with Apple's ability to dominate its phone.

Apple says it was as “unaware” as everybody else of the National Security Agency’s recently-revealed ability to turn iPhones into a one-stop shop for spying on users.

In a statement released Monday, the tech company said claimed to have “never worked with the NSA to create a backdoor in any of our products, including iPhone.”

Apple has been one of the most vocal deniers of having willfully participated in the NSA‘s programs, ever since documents leaked by former contractor Edward Snowden revealed a program called PRISM, which allows the agency to tap tech companies for users’ data. On Sunday, the German newspaper Der Spiegel published agency documents that illustrate a program called DROPOUTJEEP, which let the NSA track any infected iPhone’s location and texts, plus let it remotely access the device’s microphone and camera. The program, those documents boast, has a 100% success rate.

Jacob Appelbaum, the security researcher and journalist who broke the DROPOUTJEEP story, had previously declared that there were only two plausible ways the spyware could have taken hold. Either Apple was openly helping install it, he said, or the NSA has “a huge collection of exploits that work against Apple products, meaning they are hoarding information about critical systems that American companies produce.”

Apple’s statement included a hint that if the NSA had created an exploit based on an iPhone vulnerability, it would seek to close that hole.

“We will continue to use our resources to stay ahead of malicious hackers and defend our customers from security attacks, regardless of who’s behind them,” it said.