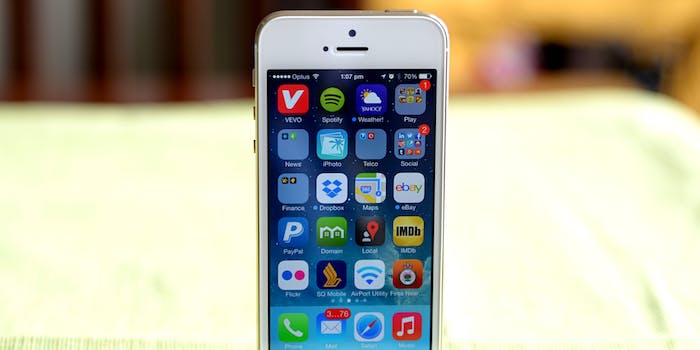 Apple’s iPhone 6 will be unveiled Sept. 9

Time to start saving up.

Apple‘s next media event will take place on Sept. 9, according to a report from Re/code, which was followed by another report from The Wall Street Journal. The company is expected to introduce the next version of the iPhone.

For the past two years, Apple has held an event and released its iPhone in September.

Apple is expected to announce a larger iPhone, according to 9to5Mac. The iPhone is expected to come with a 4.7-inch screen, and there is the possibility that a 5.5-inch version of the iPhone will be released as well.

The world’s largest technology company is expected to hold another event in October, where it may announce the long-awaited iWatch.

Photo by Ashok Govind/Flickr (CC BY 2.0)