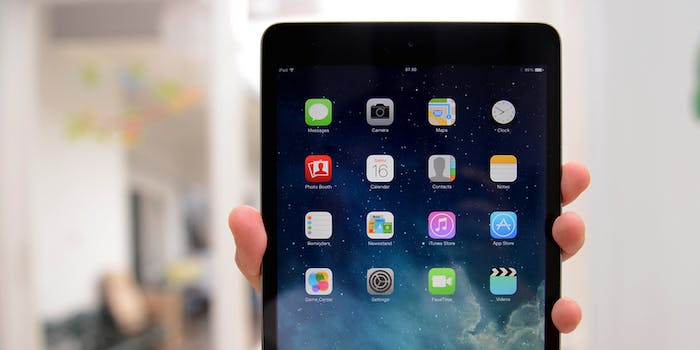 Apple is known for its ferocious commitment to secrecy around its upcoming products, but the company appears to have leaked its own surprise this time around. Apple blog 9to5Mac caught images of the new iPad Air 2 and iPad mini 3 in a guide to iOS 8 published in the iTunes Store by Apple itself. The iPhone maker is set to unveil its new iPad line tomorrow in an official press event and now we know pretty much exactly what to expect. 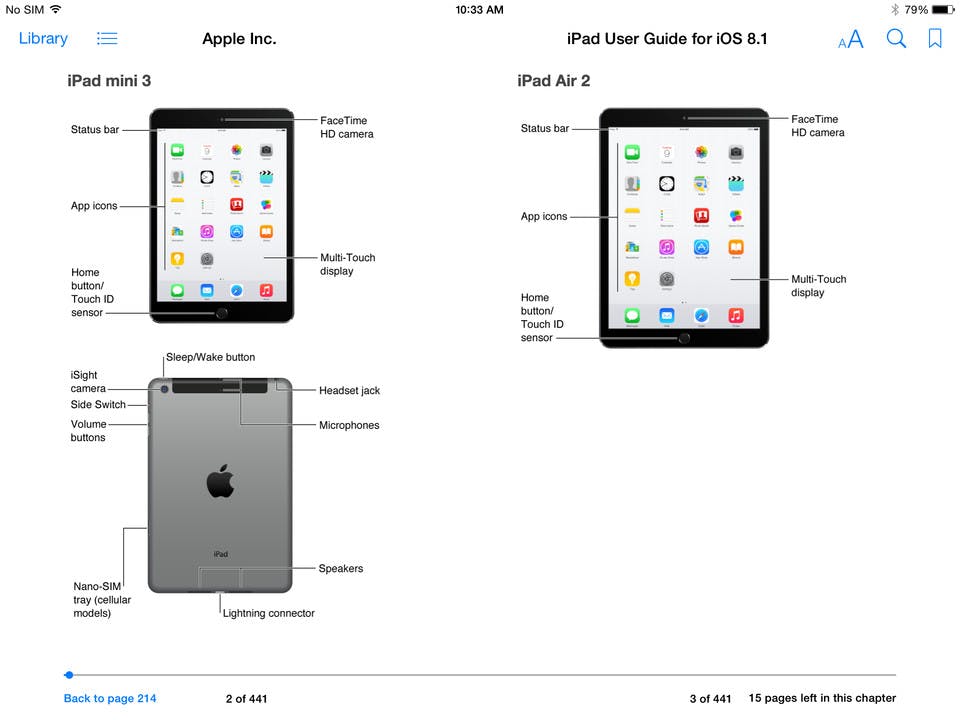 
The images confirm that the new iPads won’t get a major design overhaul this round, though they will feature the fingerprint unlocking Touch ID sensor that Apple introduced with the iPhone 5S. The new iPad line will also see a performance boost thanks to the addition of the new A8X processor. Tomorrow’s event is also expected to introduce more details about Apple Pay, a new version of iOS 8, and the forthcoming OS X Yosemite desktop operating system.