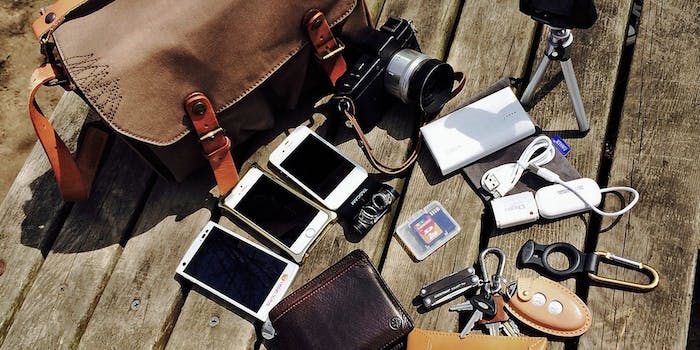 And it's good news for the Apple Watch.

There’s nothing more frustrating than when Apple releases a software update and you’re on a device a few upgrades old. It makes your phone completely sluggish, kills the battery life, and often renders it completely unusable.

Thankfully, that won’t be happening for much longer. Apple is optimizing iOS 9, expected to be released in June, to work with older devices, including the iPhone 4S and the iPad Mini, 9to5 Mac reports.

Longtime Apple users (myself included) might remember that fateful moment we upgraded an iPhone 4 to iOS 7 and it turned our phone into an expensive paperweight. Some people assumed it was a move by Apple to ensure people kept upgrading devices every few years because software rendered them unusable. But 9to5’s scoop seems to show Apple isn’t just after your money.

Instead of developing a feature-complete version of iOS 9 for older hardware and then removing a handful of features that do not perform well during testing, Apple is now building a core version of iOS 9 that runs efficiently on older A5 devices, then enabling each properly performing feature one-by-one.

Now legacy devices won’t have that same sluggishness and cause us to throw our phones against the wall in complete and utter frustration that applications aren’t working.

It’s also good news for Apple Watch owners. When Apple launched its first wearable, many were skeptical of how long the Watch could last before it needed to be upgraded—every couple years like our iPhones and iPads? The argument was, traditional watches don’t rely on software to operate.

But if Apple is now making sure legacy phones and tablets can operate with the new iOS, it’s probably safe to assume they’ll be doing the same with Apple Watches. Hopefully people won’t need to drop a few hundred on a new wrist accessory because the software renders them completely inoperable.