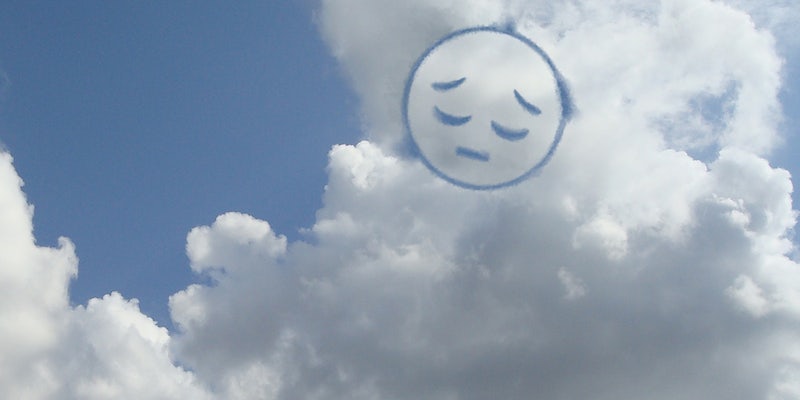 Apple’s new diverse emoji are being invaded by aliens

Apple took a lot of heat recently for its lack of ethnically diverse emoji icons, and like any big company that doesn’t want its name dragged through the mud, Apple’s newly released iOS 8.3 update silently straightens things out. The only problem is that the new, racially diverse icons don’t translate well to other platforms—including any iOS device that hasn’t yet been updated to 8.3—and it’s turning conversations between friends into alien invasions. 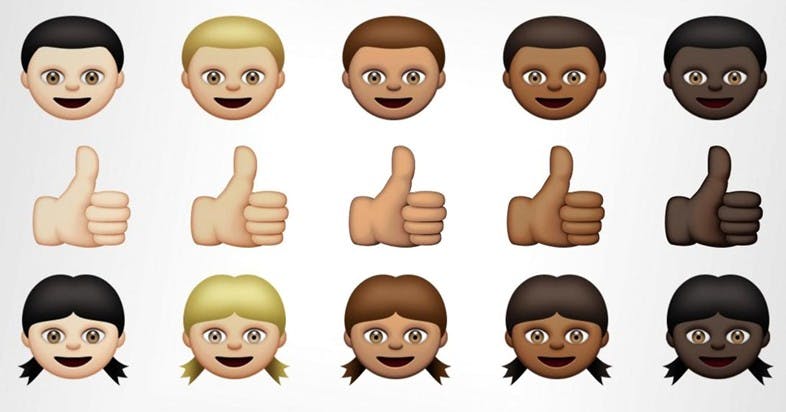 When a device that hasn’t yet received ethnic emoji support receives one of the new icons, it does its best to translate it, but the results are mixed to say the least. In most cases, the default version of the emoji in question (usually the whitest one) is presented alongside either an alien icon:

Or the color swatch modifier that was supposed to be applied to the emoji itself:

In either case, the result is obviously less than ideal, and perhaps even a tad offensive if you’re sensitive to the loaded definition of the word “alien.” Or if you don’t like the idea of being reduced to a color swatch.

If you’re using an iOS 8.3 device, it’s worth keeping in mind that using one of these emoji will not translate nicely to various other platforms. The other side of your conversations might look very different to the recipient.