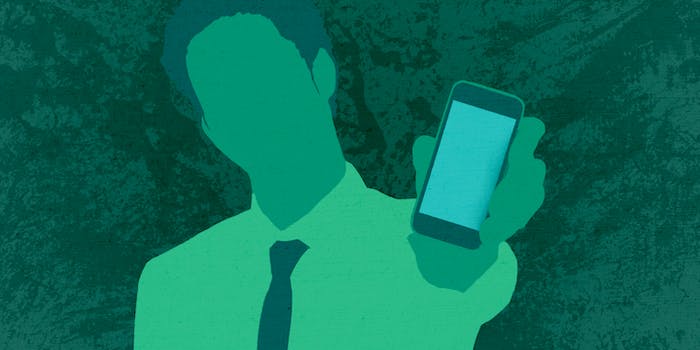 Polling on this issue has been anything but consistent.

Apple‘s decision to resist a court order compelling it to help the FBI access an iPhone tied to the San Bernardino shooting may not be as unpopular as many assumed.

Apple said last Wednesday that it would fight a California magistrate judge’s order forcing it to write special software that would let the FBI flood the phone with password guesses. Apple CEO Tim Cook argued that it would set a “dangerous” precedent by giving the government a legal basis for demanding more intrusive technical assistance.

In the Reuters poll, a majority of Democrats (54 percent) agreed with Apple’s decision to contest the ruling, compared to only 37 percent of Republicans.

Respondents also agreed with the argument, advanced by Apple, that unlocking this phone would make it easier for the government to demand more extensive assistance in the future.

When pollsters presented the idea that the government would use the San Bernardino case as precedent to “spy on iPhone users,” more than half (55 percent) of Americans said they believed this would happen, while only 28 percent said it would not happen.

The wording of the two polls may explain their differing results. Here’s how the Pew poll put it:

Reuters, by contrast, put it this way:

Apple is opposing a court order to unlock a smart phone that was used by one of the shooters in the San Bernardino attack. Apple is concerned that if it helps the FBI this time, it will be forced to help the government in future cases that may not be linked to national security, opening the door for hackers and potential future data breaches for smartphone users. Do you agree or disagree with Apple’s decision to oppose the court order?

Thus, while Pew briefly summarized both sides’ positions, Reuters did not explain why the government wanted access to the phone.

The controversy over the San Bernardino iPhone order is part of a broader debate about how far tech companies should go in helping the government investigate criminal and terrorist activity.

Some in the law-enforcement and intelligence communities have argued that tech companies should design their encryption with a guaranteed way to bypass it. They worry that criminals and terrorists are hiding their planning by using encryption, a phenomenon that FBI Director James Comey has called “going dark.”

Technologists, civil libertarians, and Silicon Valley executives have resisted the push to build what they see as encryption “backdoors.” They warn that weakening American encryption will only convince terrorists to use foreign technology, thus undermining U.S. companies’ economic standing while doing little to actually combat the problem of hidden plotting.

The debate, which began in the 1990s, took on new life after the late 2015 Paris and San Bernardino terrorist attacks. Members of Congress are planning various forms of legislation to address encryption.

While Reuters’s topline “Do you agree with Apple’s decision?” finding was fairly close at 46-35, there was an even closer split on the question of whether the government should generally be able to access data on U.S. citizens’ smartphones “in order to protect against terror threats.” While 46 percent of respondents said yes, a nearly equal 42 percent said no.