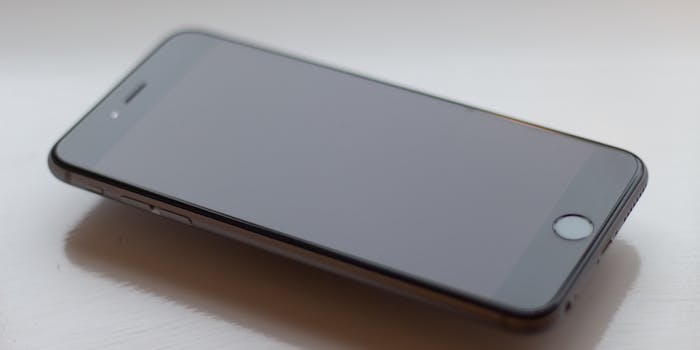 Don't worry, the problem is you!

The iPhone 6 bending controversy known as “Bendgate” incited the Internet earlier this week, but apparently Apple hasn’t heard from many customers who were actually afflicted by the problem.

CNBC’s technology editor Jon Fortt reported today that Apple has only heard from a grand total of nine people complaining about the issue.

ALERT: Apple says only 9 customers have complained to the company about bent iPhones. (via @jonfortt)

And Apple attempted to reinforce this framing of the situation by calling the problem “extremely rare”:

Apple: bent iPhones are “extremely rare”. In six days “a total of nine customers have contacted Apple with a bent iPhone 6 Plus”. #bendghazi

Strange! Considering how many complaints can be found using a quick Twitter search, Apple is either knowingly downplaying the problem or woefully inept at gathering data on it. Perhaps Apple meant nine people who were actually able to get through its support system, because the Internet found a few more.

My iPhone 6 plus is hella bent 😒

So my iPhone 6 is kinda bent now hmmm

My mates iphone 6 is bent 😅

My iphone is now bent since it has been in my back pocket. #BENDGATE #iguessmysquatsareworking

My coworker mad cuz her IPhone 6 is bent 😂😂

prrrrretty sure my iPhone 6 is bent ever so slightly.

My bosses iPhone 6+ is bent already

Convinced my iPhone 6plus is slightly bent :( #BendGate

Yeah. My iPhone 6 is bent

My iPhone 6 is bent 😭 @pathangyu

That’s only 12. You’re welcome, Apple. But at the end of the day, this is the real problem for the company vis-a-vis “Bendghazi”:

Apple PR: having “only a handful of complaints” puts you in a defensive position. Stop focusing on the way you look. Start addressing issue.