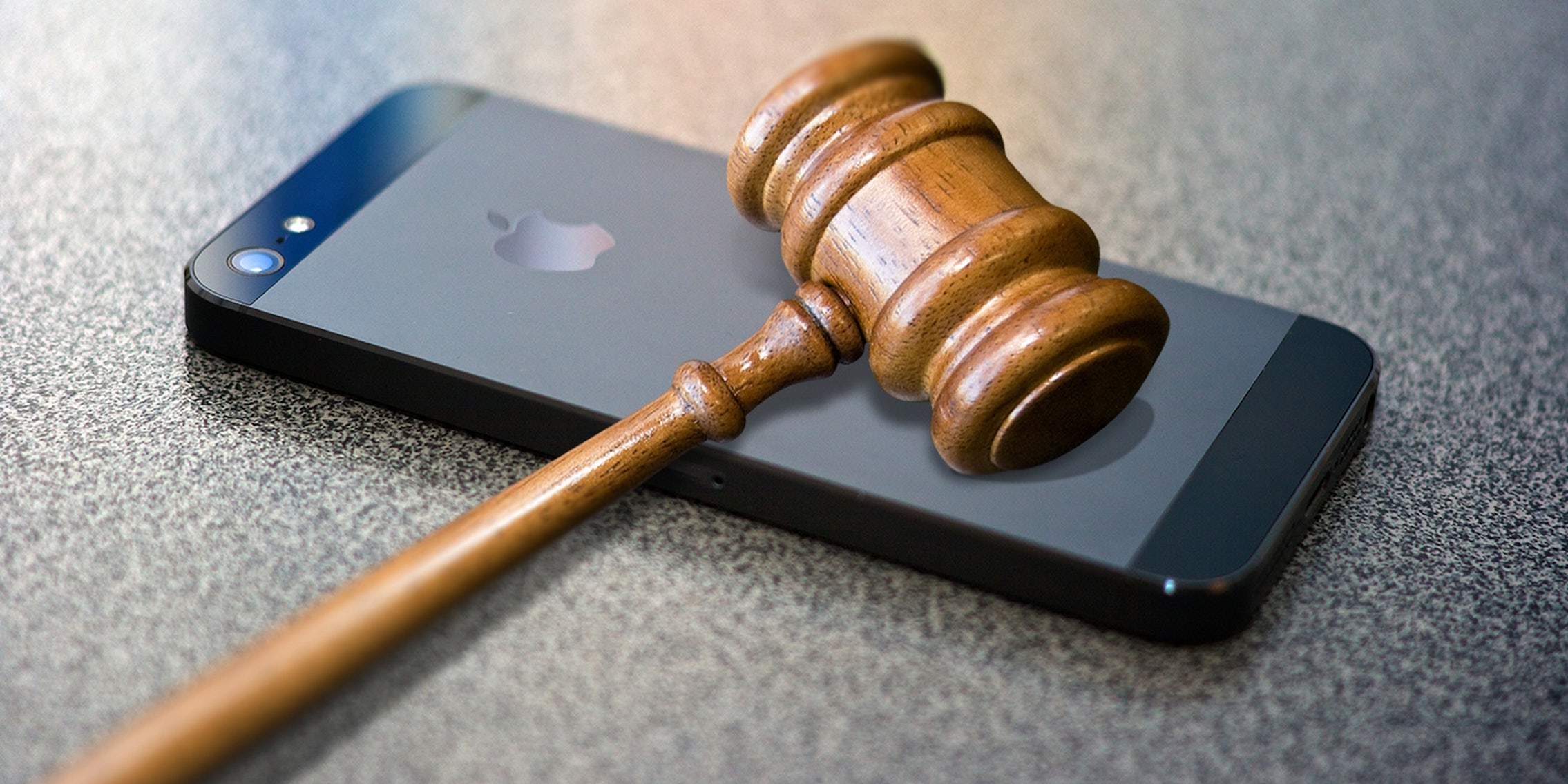 'This novel precept,' the government said of the judge's reasoning, 'must be rejected.'

The Obama administration late Monday appealed a judge’s denial of its request to force Apple to extract data from a locked iPhone.

The Justice Department had sought an order from Magistrate Judge James Orenstein for Apple to extract data from a drug suspect’s phone. But Orenstein denied its request, ruling that the government lacked the authority to compel Apple to assist it.

Apple celebrated that ruling as it continued to fight a similar battle in California, where a magistrate judge ordered it to help the government access the iPhone of one of the San Bernardino shooters.

In its appeal of Orenstein’s ruling, the government asked a different judge on the U.S. District Court for the Eastern District of New York to take over the case.

“Because this Court maintains supervisory authority over the underlying matter,” wrote Robert Capers, the U.S. Attorney for the Eastern District, “the government respectfully resubmits its application to this Court and moves this Court to grant the government’s application for an All Writs Act order.”

The All Writs Act is a 1789 law that empowers courts to issue “all writs necessary” to carry out its orders. Because the government had already obtained a search warrant for the phone, it asked Orenstein to use the All Writs Act to compel Apple’s further assistance so it could execute that search. But Orenstein refused, saying that the law and subsequent congressional activity precluded such an order.

Because the drug suspect’s phone is running iOS 7, Apple can extract data from it without unlocking it. The San Bernardino iPhone runs iOS 8, which has added security, meaning that Apple will have to write custom code to disable security features so that the FBI can flood it with password guesses and unlock it.

The government rejected Orenstein’s argument that the legislative environment prevented him from granting its request.

“The magistrate judge concluded that All Writs Act relief is unavailable when there exists a comprehensive legislative scheme regulating the relevant area of law, even when that scheme does not expressly or impliedly prohibit the relief sought pursuant to the All Writs Act,” the filing read. “The Supreme Court has never interpreted the All Writs Act in this limiting way.”

“This novel precept,” the government argued, “that the actions and opinions of legislators—even when not connected with the passage of legislation—bear relevance to the interpretation of statutes passed centuries before the actions were taken and the opinions expressed, must be rejected.”

Apple’s attempts to beat back court orders forcing it to help authorities access iPhones are part of a larger war over encryption that gained new urgency in late 2015 after several deadly terrorist attacks, including the one in San Bernardino, California, which killed 14 people.

Many law-enforcement and intelligence officials want to force tech companies to build holes in their encryption, letting them bypass it and decrypt (and turn over) user data if authorities present a warrant. Tech companies and their allies, including leading cryptography experts and privacy advocates, warn that doing so would fundamentally erode the security of everyday users and push people onto unrelated foreign platforms.

Apple responded to news of the government’s appeal by reiterating its support for Orenstein’s reasoning. “Judge Orenstein ruled the FBI’s request would ‘thoroughly undermine fundamental principles of the Constitution’ and we agree,” the company said in a statement. “We share the Judge’s concern that misuse of the All Writs Act would start us down a slippery slope that threatens everyone’s safety and privacy.”