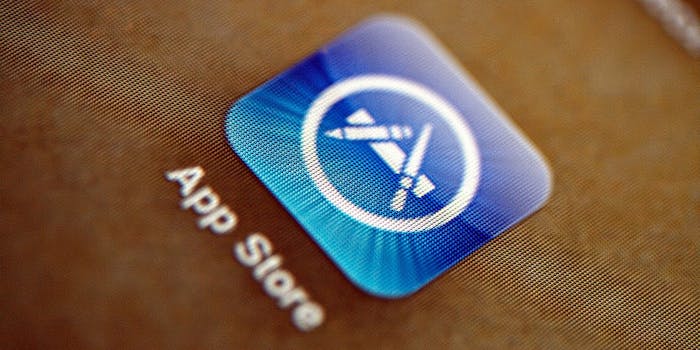 A peek behind the ironclad curtain.

Apple is often criticized for overzealously rejecting apps. In an apparent effort to counter the perception that its rejections are erroneous, the company has published a list of the 10 most common reasons for an app rejection, based on data from last week.

Other guidelines that developers frequently violated in last week’s cases include irrelevant names, descriptions, or screenshots; different names in the iTunes Connect developer portal and on a device; and “demo” or “test” versions.

The list accompanies a page of warnings about common app mistakes, some of which users may not even know exist. Under the heading “Not enough lasting value,” Apple warns developers not to submit apps that are, quite simply, useless. (Um, Yo?)

“If your app doesn’t offer much functionality or content, or only applies to a small niche market, it may not be approved,” the page warns. “Before creating your app, take a look at the apps in your category on the App Store and consider how you can provide an even better user experience.”