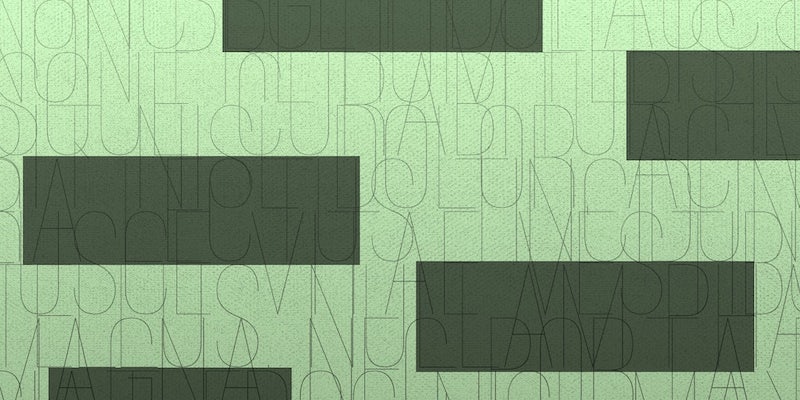 It was removed because of 'exceptionally crude or objectionable content.'

Metadata+, a free app that catalogues fatal drone strikes by the United States, was pulled from the App Store this morning. Users were alerted via a notification that said the app was removed because of “exceptionally crude or objectionable content.”

Metadata+ was developed by The Intercept’s research editor Josh Begley. The app listed the date and location of drone strikes, as well as the victims, and sent notifications to users when a new strike occurred.

Begley struggled to get the App Store to accept his work—Mashable reports that Metadata+ was approved this February after five rejections. The sensitive topic of U.S. drone strikes seems to have been a problem for Apple: Begley was rejected last August because his app might be “objectionable” for many audiences.

In order to get past Apple’s restrictions on the kind of content it allows in the App Store, Begley changed the name of the app (it was originally called Drones+) and scrubbed all mention of drones from within the app.

Begley told Mashable that an Apple Review Team employee contacted him after several rejections and told him that if the app focused specifically on U.S. drone strikes, “it’s not going to be approved.”

“But if you broaden your topic, then we can take another look,” Begley says the employee told him. “You know, there are certain concepts that we decide not to move forward with, and this is one.”

In response, Begley submitted the app with no content at all, then loaded the drone strike catalogue after the app made it through the approval process.

It may seem unsurprising that Metadata+ was removed—after all, it was rejected five times and Begley had to sneak his content into the app after it was approved, so it’s clear that Apple didn’t want this app in the App Store. But Begley compiled his information on drone strikes from news reports, so it’s strange to see his app banned while the news apps that report on drone strikes remain. Metadata+ is, at heart, a journalism project and the decision to remove it is a decision about what kinds of journalism Apple deems unacceptable.

Metadata+ certainly taught users something. And, since he was so persistent before, it’s possible that Begley will find a way to bring it back. The Daily Dot reached out to Begley for comment and will update if he responds.

In the meantime, Metadata+ users can keep up with drone strikes by following Begley’s Twitter account, @dronestream.