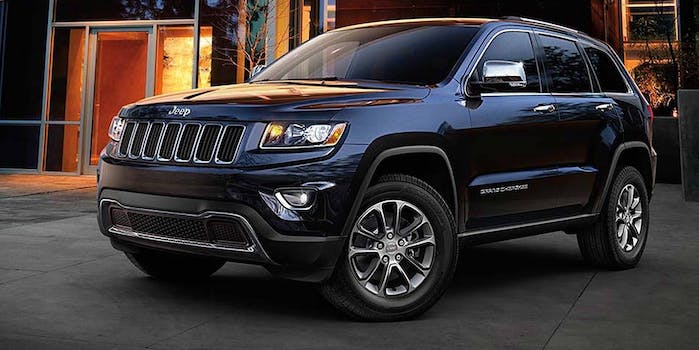 In the wake of a tragedy like the untimely passing of Star Trek actor Anton Yelchin, everyone wants answers. How could a driver end up being pinned by the very vehicle they had just exited? The answer might be found in Jeep’s poorly designed shift lever.

Starting in 2014, Fiat Chrysler, which owns Jeep, began utilizing an untraditional style of shifter in some of its vehicles. Unlike the shifters we all know, which can be pushed or pulled to set the car into the desired gear, Jeep’s new shifter tilts backwards or forwards and then springs back to its original location.

Here’s a video showing how the unconventional shifter works:

The design was so clunky that Fiat Chrysler eventually had to do a massive recall. Drivers were accidentally leaving their cars in neutral after thinking they had pushed the shifter far enough to place it in “park.” Some customers had their vehicles roll away, unmanned, though no deaths from the incidents had been reported. The company’s recall affected 1.1 million vehicles in total, and the shifter itself has been replaced in new models.

Even before CBS reported the production year of Yelchin’s Jeep Grand Cherokee, the very fact that he had been killed by this model of vehicle led several automotive forums and blogs—most notably Jalopnik—to speculate that the notoriously bad shift lever contributed. That only intensified when it was discovered Yelchin was driving a 2015 model, which is within the recall range for the Grand Cherokee.

The circumstances of Yelchin’s death—his vehicle had pinned him against his mailbox, with the engine still running—would seem to support the theory that he had gotten out of his car, thinking it was parked, and the vehicle had rolled into him while he was fetching his mail.

In a statement to Jalopnik, Fiat Chrysler confirmed that notices were sent to all affected owners, and that instructions on how to use the odd shifter—which were cited in the owner’s manual—were also included in those mailings.