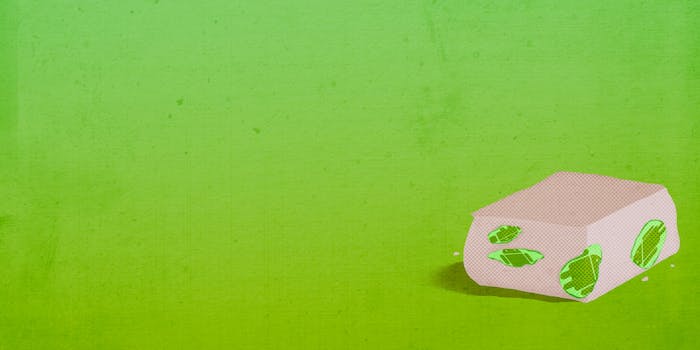 Today Google announced via its Snapchat and Twitter accounts that the latest version of Android has an official name: Nougat. The OS, previously known as N, is currently undergoing Beta testing. Users can look forward to new features like split screen multitasking when it launches.

Back at Google I/O, the company admitted that it hadn’t yet picked out a name for Android N, and launched a web portal for users to submit their own suggestions. There was no voting component, so it was unclear exactly how Google would decide which name candidates were indeed the best, but it appears that’s all been taken care of behind the scenes.

So why is it called Nougat? A Google spokesperson told the Daily Dot, “We actually received millions of submissions around the world. Android Nougat was one of the most popular non-branded suggested names from users. When we first announced the open call for names at Google I/O, we noted that the Android team would make the final decision on the name.”

Nougat will be released in the near future. In the meantime give the real thing a try. It’s delicious.