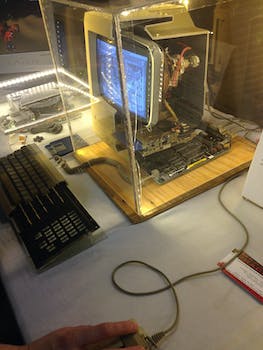 They really don't make 'em like they used to.

Compared to the light-as-air laptops of today, old desktop computers were basically tanks. And there is no better example than an old Macintosh Plus that’s been cut in half—and still works.

While the actual machine and its electronic innards were not split down the middle, enough of the device is missing that a first glance would have you sending it to the dump. However this half-a-Mac Plus is still 100 percent operable, proving so by displaying a game of Sim City. 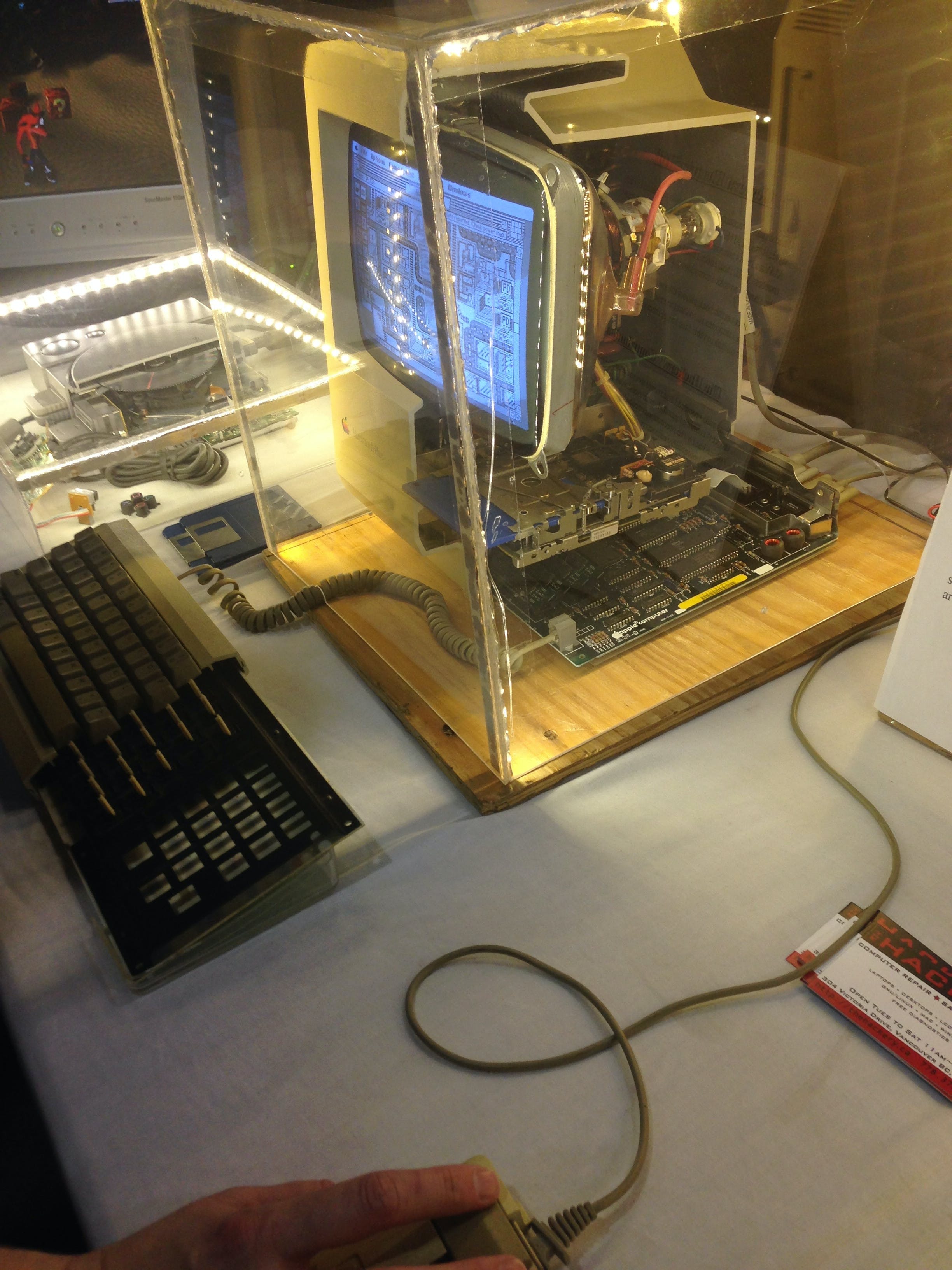 The photo (or should we simply call it a “comp?”) was posted to Reddit’s unique r/ThingsCutInHalfPorn community on Nov. 30 by redditor theducks. While the year-old, super-specialized community posts all sorts of interesting objects cut in half—from cameras to cars—the still-working Mac impressed the subreddit.

“That machine was and remains absolutely beautiful. No other computer at the time was even close,” redditor crankybadger said.

Theducks pointed out that it was the Apple III, not this device (despite hard evidence to the contrary), that the company actually suggested users “lift the computer two inches and drop it” if it didn’t work properly.

Think back on this age of durable electronics the next time your iPhone screen shatters when it falls on the carpet.