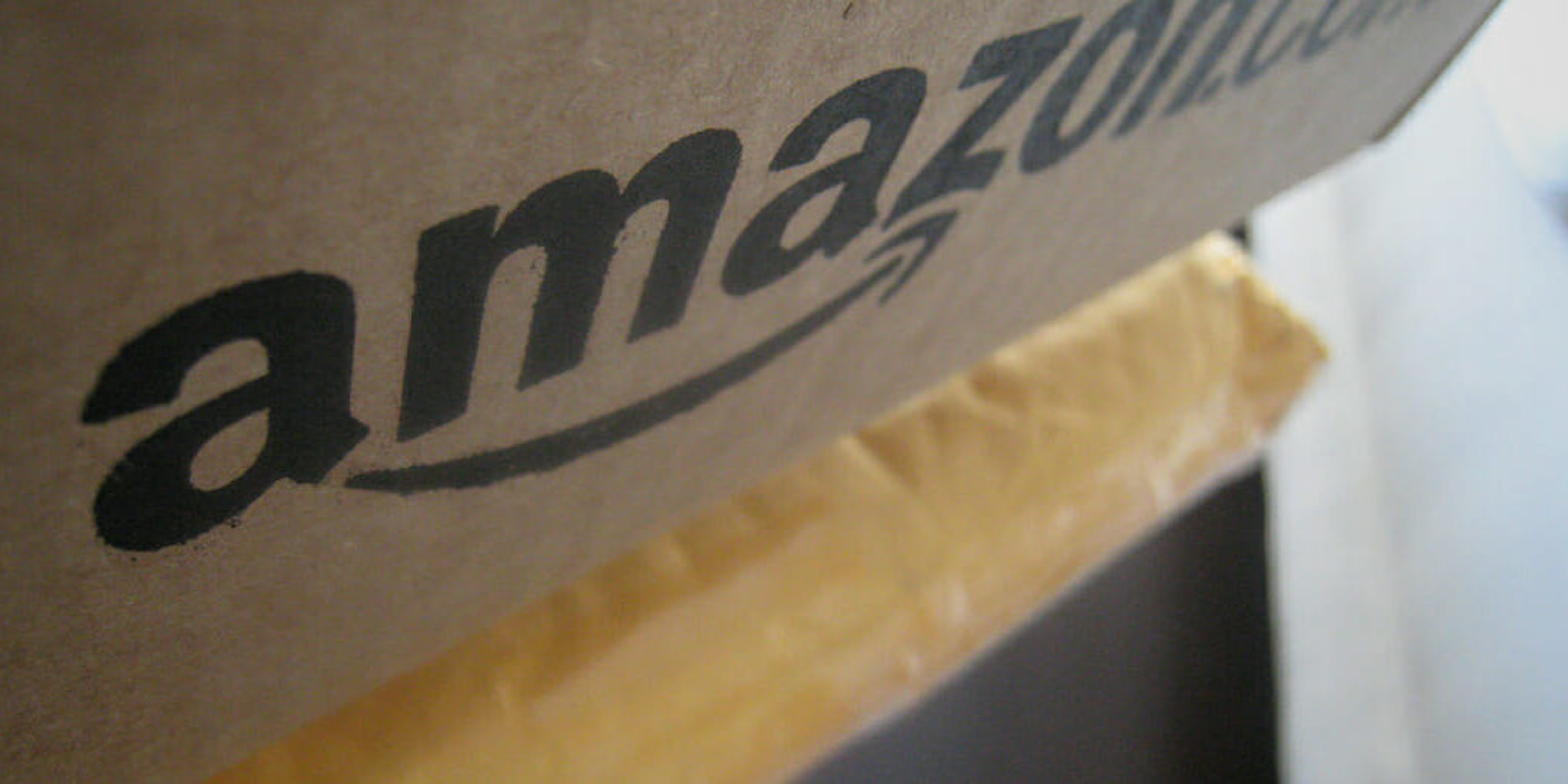 Amazon is finally cutting down on fakes.

Knock-offs are easy to come by on Amazon, but soon there will be a fast track to remove counterfeit items from its marketplace—and it will be the merchant’s job to do it.

On Thursday Amazon rolled out Project Zero, a new way to combat the number of fake products found on the site. It will allow certain brands to take down a listing without getting Amazon involved. In the past, brands could report counterfeit goods to Amazon, which would look into the company and decide if they should take action. While Project Zero is invite-only right now, there is a waitlist for brands wanting to get on board.

“Project Zero combines Amazon’s advanced technology, machine learning, and innovation with the sophisticated knowledge that brands have of their own intellectual property and how best to detect counterfeits of their products,” the company wrote in a news release.

Another part of the program is called product serialization, which allows Amazon to confirm the authenticity of products with special codes placed on products by the manufacturer. The hope is that using these unique codes, Amazon can flag fake products—before they ever reach the consumer.

“Amazon’s product serialization service has been a game changer for us. We are excited to have this self-service counterfeit removal tool for the US Marketplace and consider this to be an insurance policy,” said Ken Minn, CEO of Kenu, in the press release.

The Counterfeit Report, an advocacy group that aims to stop the sale of fake goods, indicates that 13 percent of counterfeit goods reported to them come from Amazon. Easy access to fakes isn’t good for Amazon either.

In 2016 Birkenstock pulled its shoes off the site because cheap fakes were hurting its actual sales, according to NBC. They aren’t the only company to opt out of the Amazon marketplace altogether because of this—Luxury company LVMH, which houses brands like Louis Vuitton, refuses to do business with the company, and watchmaker Swatch pulled out of a contract with Amazon because the company wouldn’t do enough to protect the brand from counterfeiters, according to TechCrunch.

Luxury brands seem to get hit the hardest. Fake fashion brands brought in nearly $500 billion dollars in 2016, according to CNN.

While Amazon is attacking the issue now, they aren’t the only e-commerce marketplace being hit. In 2018 federal investigators found fake products on the websites for Walmart, eBay, Sears Marketplace, and Newegg. The products ranged from Urban Decay make-up to Yeti travel mugs, according to CBS.