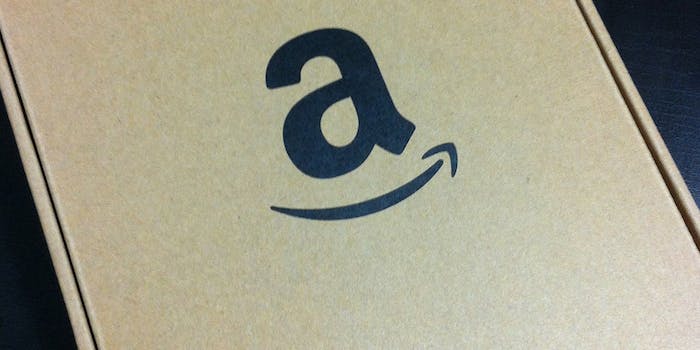 Check your clothes, they might have an Amazon label.

Amazon is reportedly selling up to 1,800 of its own fashion products through in-house brands.

The clothes are all priced moderately with a men’s suit costing under $300 and women’s ruana for around $40.

Don’t expect to see those prices getting too high either. 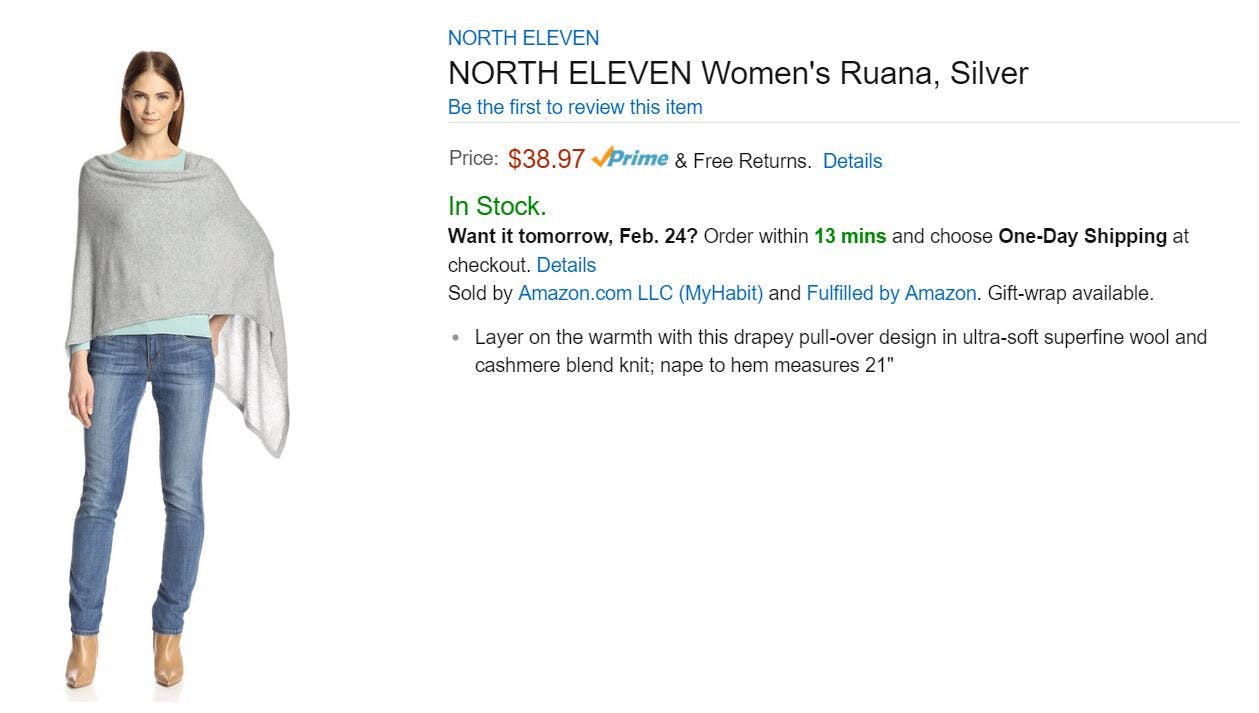 Jennie Perry, chief marketing officer of Amazon’s fashion division, said in an interview with the Business of Fashion last year that Amazon is interested in “developing an experience for our large customer base,” not selling luxury items.

That thinking looks like it will pay off with Amazon’s total share of the U.S. apparel market expected to rise from 5 percent in 2014 to 14 percent by 2020, jumping over current market leaders Macy’s, according to Business Insider.

And what might help get it there is Amazon’s own branded clothing line, which looks to be on the way based on a few of its job listings.

The fashion industry will finally give Amazon a product line with high returns after years of selling electronics with very little profit margin. The company makes 40 percent average profit on apparel, and will be hoping to change the fact that only 15 percent of its users buy their clothes on the site, according to Engadget.