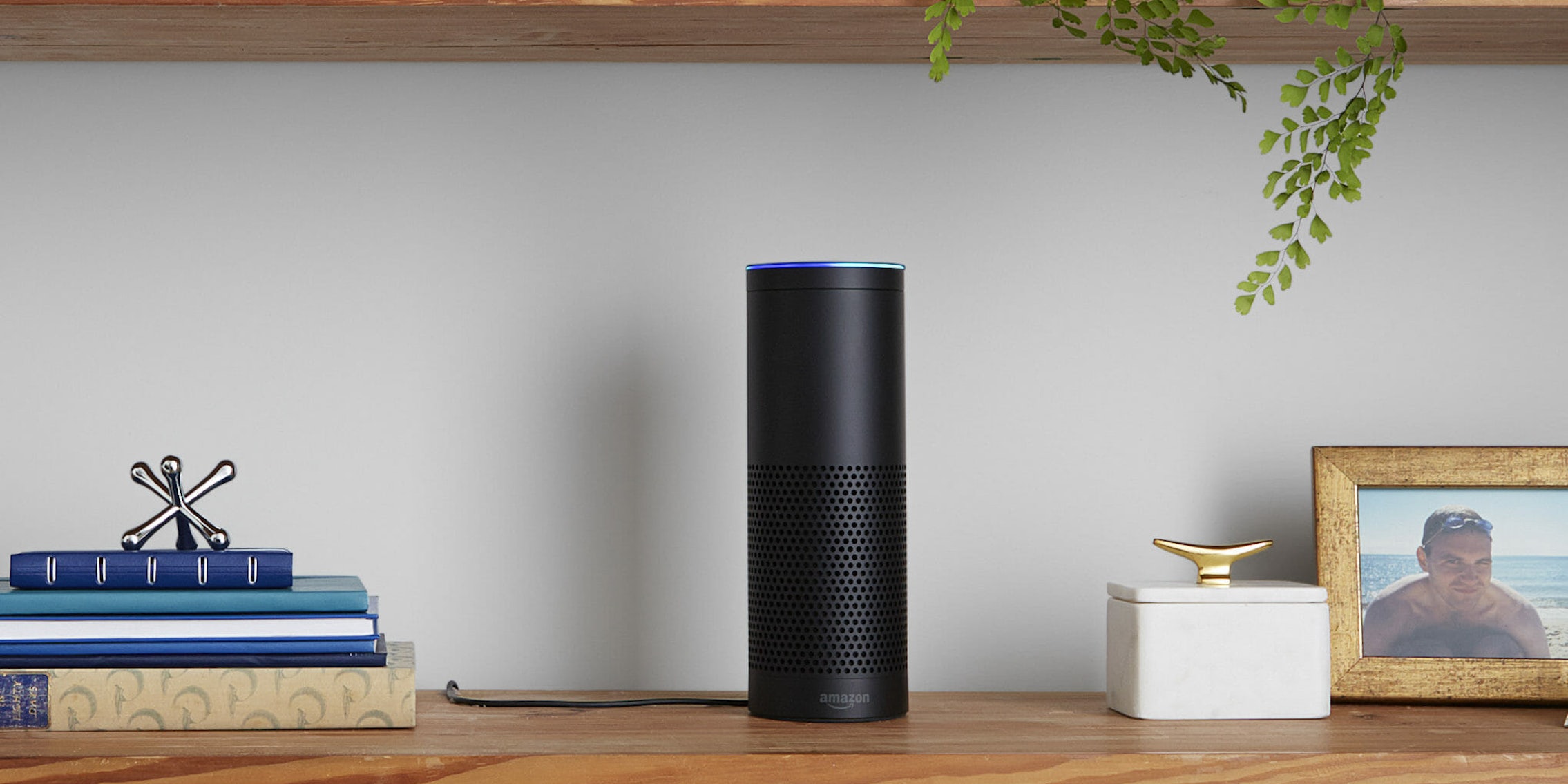 Alexa’s responses are about to get more human

Now third party developers can have Alexa bleep out expletives or whisper.

Talking to your Amazon Alexa is cool, but sometimes her responses can be robotic. (Just because she’s an AI doesn’t mean she has to sound like an AI, right?) Amazon hopes to change that by giving developers the ability to hone Alexa’s responses with “a wider range of natural expression.”

Amazon recently announced five new tools developers can use to integrate more human-like details into their Alexa responses. Third-party developers can now adjust the volume and pitch of Alexa’s speech. They can also adjust how fast she speaks, or add emphasis to certain words. Developers can instruct Alexa to whisper responses, or “bleep” out expletives. These tools are part of a standardized language Amazon uses called SSML, or Speech Synthesis Markup Language.

Amazon already utilizes a bunch of these SSML abilities in Alexa’s personality-filled responses. Until now though, third-party app developers were more limited—responses they concocted had to be more cut-and-dry. Developers still can’t go wild with these markup tools, though. According to TechCrunch, Amazon will set limits as to how much devs can alter Alexa’s speech patterns. The goal is to make her sound more human, not transform her into a squeaking, bleeping monster. (Although maybe every once in a while, that’d be really funny—but that’s just me.)

Amazon also recently expanded Alexa’s understanding of local slang, specifically for its U.K. and German markets. Now, if U.K. app developers include the word “blimey” in a response, for example, Alexa will speak it with the appropriate intonations automatically.

It’s unclear how quickly developers will start integrating these features into their Alexa skills (if at all). If you use your Alexa for a wide variety of tasks though, it may be worth listening for changes in the coming weeks and months.