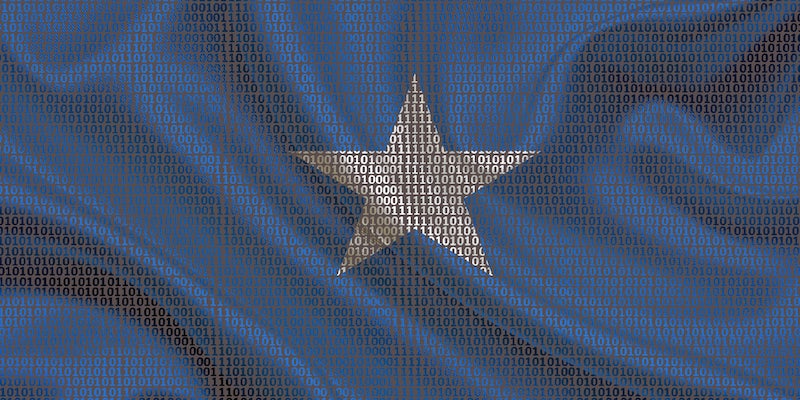 Islamic extremist group shuts down Internet in parts of Somalia

The ban is just the latest in a long line of communications technology the group has outlawed.

Militant Islamic rebel group Al-Shabaab is making good on its promise to shut down Somali Internet access in areas it controls, according to local news reports.

Al-Shabaab, best known in recent memory for a September mass shooting in a Kenyan mall, announced earlier in January that it would ban Internet use in coming weeks in its territories, mostly in the rural, southern part of the country.

The ban is just the latest in a long line of communications technology the group has outlawed. Residents already have been told they can’t have smartphones,satellite TV or smartphones.

Radio Bar-Kulan, a Somali public broadcasting station, reported Wednesday that much of the administrative region of Hiran in south-central Somalia had suffered a complete outage.

Representatives from Hormuud, one of the Internet service providers in the area, told Radio Bar-Kulan that it had tried, and failed, to negotiate a compromise with Al-Shabaab.