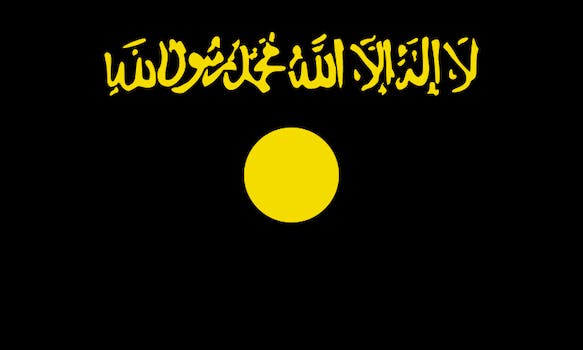 The terrorist group had planned to announce a return to power last week with the debut of a propaganda film, Salil al-Sawarim 3.

Two weeks ago, major Al Qaeda websites were hit and brought down by distributed denial-of-service (DDoS) attacks, according to intelligence sources. This is the longest reported outage of their key sites.

The terrorist organization behind the 9/11 attacks set up online in 2006. They have consistently used videos, photographs, and text online to recruit and promote their activities.

The organization has suffered serious setbacks after repeated attacks by the U.S. and other militaries, including the loss of prominent leaders. However, in an instance of terroristic rebranding, the group had planned to announce a return to power last week with the debut of a propaganda film, Salil al-Sawarim 3.

A subset of the Al Qaeda group “Al Qaeda in Iraq,” called the Al-Nusrah Front, has been active in Syria—enough so that the U.S. Department of State has issued an executive order, amending their definition of Al Qaeda to include the group.

Images and clips from the movie—full of footage of dead insurgents, martyred by the Iraqi military—have been shared around terrorist websites for some time. The last movie in this series, Salil al-Sawarim 2, was downloaded by half a million viewers, according to Hacker News.

Downing the websites, which are most integral to the group’s communications, has deeply affected the ability of Al Qaeda, and those inspired by them, to organize.

“(T)he blackout has delayed the release and, according to U.S. intelligence sources, left sympathizers scrambling to find a way to communicate,” WTOP reported. “Because key jihadist sites have been disrupted, there are no trusted locations where sympathizers can congregate and communicate.”