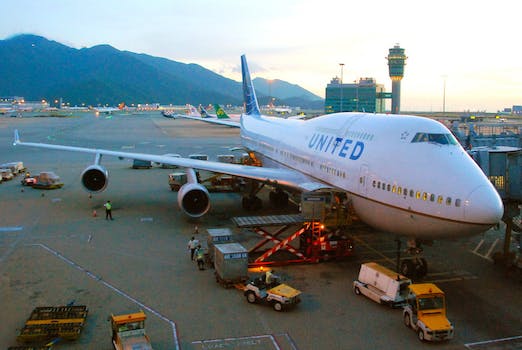 He offered people a way to buy cheaper flights. These companies want to shut him down.

The 22-year-old man who founded a website that helps consumers find cheaper flights is in the midst of a lawsuit from a major airline a travel website that could get his site shut down.

Aktarer Zaman founded Skiplagged.com last year. The site allows users to find cheaper flights by gaming the system with a strategy called “hidden city” ticketing. Basically, you purchase a one-way plane ticket with a layover at the city you’re trying to travel to, which will usually save consumers even more money. The scheme will only work if you don’t check any bags.

Zaman says he found out about “hidden city” ticketing by accident. When looking for flights from New York to Seattle, he noticed that a flight with a layover in San Francisco was a lot cheaper than a direct flight from New York to San Francisco. Although many frequent flyers know about “hidden city” ticketing, it’s something new for people who don’t travel often. Zaman described Skiplagged as a “side project.”

However, the airline industry isn’t exactly thrilled with Skiplagged. Calling it “unfair competition” and claim that it promotes “strictly prohibited United Airlines and Orbitz, its travel partner, are coming together to sue Zaman for $75,000 in lost revenue.

While Zaman declined to discuss the lawsuit in his interview with CNN Money, he’s actually discussed part of the case online before: Reddit. Just as original news of the lawsuit came to light to the public, Zaman took to r/IAmA under the username u/skiplagged to explain why for-profit corporations like United and Orbitz were trying to shut him down. At the time, he was in the midst of figuring out whether he could legally challenge the lawsuit.

Zaman says he has never made any money off Skiplagged, but at one point in Skiplagged’s history, the site would redirect users to Orbitz. He ended up using an Orbitz-affiliated program called Rakuten LinkShare in Skiplagged’s early days.

“[Orbitz’s] program involved spamming my users with links such as ‘Save x% by booking soon’ or something like that,” Zaman explained. “Never utilized that account during the time frame it was active beyond just manually exploring what it offered. For whatever reason, they think the conditions of that affiliate program apply to simple html redirects made as described above.”

He’s not even sure United and Orbitz are losing money from his site. Although he offers customers cheaper flights through “hidden city” ticketing, he believes the airlines can collect standby fees for the seats at layover cities his customers don’t use.

Of course, for Zaman, the bigger issue might not be whether he can legally run his site. If United and Orbitz win, he says that the lawsuit can force Skiplagged to remove results that it shows customers, which will get in the way of them saving money. And of course, a lawsuit will cost him financially regardless of the outcome. He’s said before that he doesn’t make any money off Skiplagged, but works at a technology startup in New York.

Zaman is currently raising money to fund his legal team through GoFundMe. In one month, he’s raised $9,965 out of a proposed $15,000 goal so far.