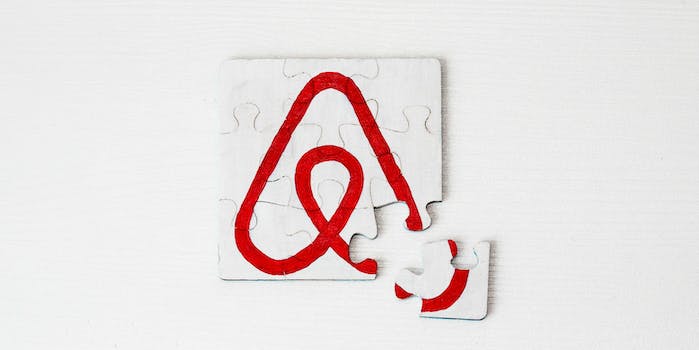 A 36-year-old man was allegedly murdered by three hosts who lived in the Airbnb he was renting.

Ramis Jonuzi reportedly booked a room on the popular peer-to-peer home rental site for less than $30 a night in a suburb of Melbourne, Australia. He was allegedly raped and murdered by the three men who posted the listing less than a week after meeting them online.

Craig Levy, 36, and Ryan Smart, 37, were charged with murdering Jonuzi while Jason Colton, 41, was charged with murder and raping him with an object, according to the Guardian. It’s not clear how Jonuzi died, but police say they found him in cardiac arrest and tried to revive him on the scene. The three men accused will go to court on March 22.

An Airbnb spokesperson said the company was “deeply saddened and outraged” by the incident.

“The family will have our full support and our hearts go out to them and all of his friends,” the spokesperson said. “We have removed this listing from our platform and will fully cooperate with law enforcement on their investigation. There is no place on Airbnb for such an abhorrent act, which violates everything our global community stands for.”

The incident has raised concerns about the safety of Airbnb, a service that has recently been hit with strong government regulation. Unlike hotels, Airbnb hosts don’t need to follow strict health and safety standards.

But that isn’t always enough. In July, Airbnb was hit with a lawsuit for failing to screen a host who was accused of sexual assault. The service said it cleared the host because he wasn’t convicted of a crime. He’d been arrested in 2013 for domestic violence and avoided prosecution by taking anger management courses.

In 2015, a guest in Texas was killed when the trunk of a tree he was swinging on broke in half and fell on his head. Earlier this month, an Airbnb host was arrested for using hidden cameras to spy on the “sexual activity” of his guests. A website called Airbnbhell.com chronicles people’s terrifying experiences using the service.

Airbnb recommends that guests carefully read all the reviews written about a host and make sure they have verified phone numbers, social media accounts, and references. You can find a full list of safety recommendations on Airbnb’s website.