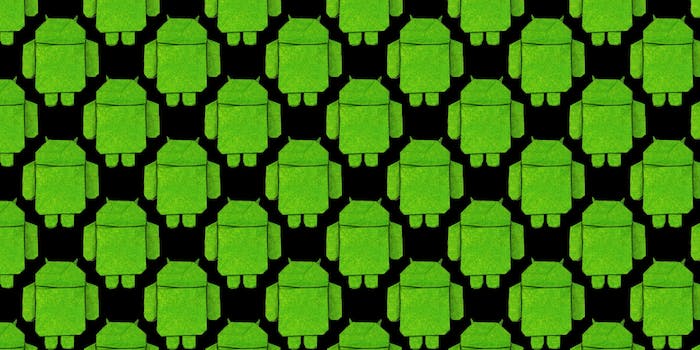 A new frontier for the controversial technology.

Online advertisements aren’t an endangered species but they are being hunted with a passion.

Adblock Plus launched its very own browser for Android phones on Wednesday, making it easier than ever before for Android’s billions of mobile users to kill advertisements before they reach them.

The browser, which is now in beta, was built by modifying the open-source Firefox for Android and including Adblock Plus by default.

Ad-blocking technology has always been controversial. Much of the take-it-for-free economy of the Web is built on ads, including on this very website and countless more like it.

Adblockers have been called “immoral,” “ignorant,” and even “sociopathic” because they deny revenue to content creators (read: me).

But tens of millions would still rather not see ads, so they’ve installed Adblock software to delete not just the marketing but also everything ads bring with them.

“As people have embraced the mobile Web, advertisers have rushed in after them and destroyed the user experience with ads that are often thoughtlessly designed, as well as mobile ad networks that are riddled with security holes,” Adblock Plus cofounder Till Faida said in a statement on release. “Adblock Browser for Android puts the control back into users’ hands.”

Of course, advertisements aren’t usually just graphics or videos that show off a new product. When you see an ad, they almost always come packaged with code that tracks everything you do across the Internet. The tracking makes it so that advertisers can know your desires and therefore target you better with products you’re more likely to buy.

The closer you’re watched, the more money you’re worth.

“What’s the big deal?” Zack Whittaker recently wrote. “If you are searching for jobs, you might get job or career advertisements pop up. Not so great if your boss comes over to your desk. Ever searched a symptom online? Those results get bounced around the medical playground. Millions of people expose their personal data, like health and employment information—whether they realize it or not—to ad companies and their affiliates.”

Google, Facebook, Microsoft, and many more of the Web’s biggest and most profitable companies are built on advertising and tracking.

For that reason, plus what many perceive as the sheer obnoxiousness of many advertisements, expect tens of millions more to join the ranks of Adblockers in the future as it expands its empire into mobile.