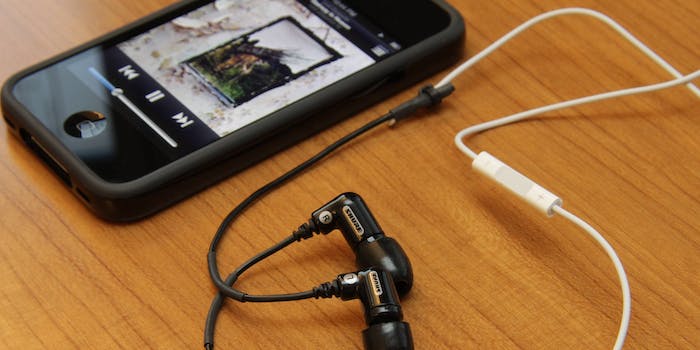 After much speculation and a leak, today Apple announced their plans for the iPhone and the iWatch. CEO Tim Cook’s announcement and demonstration was comprehensive and interesting, but he forgot to mention a few new releases.

For those of us who watched the live announcement today, the quality seemed … lacking. Maybe because of our wifi, maybe because the world’s preeminent technology company couldn’t put enough resources behind a quality production. The iStream would borrow technology from Professor X and beam every one of Tim Cook’s thoughts directly into our supple, waiting brains. 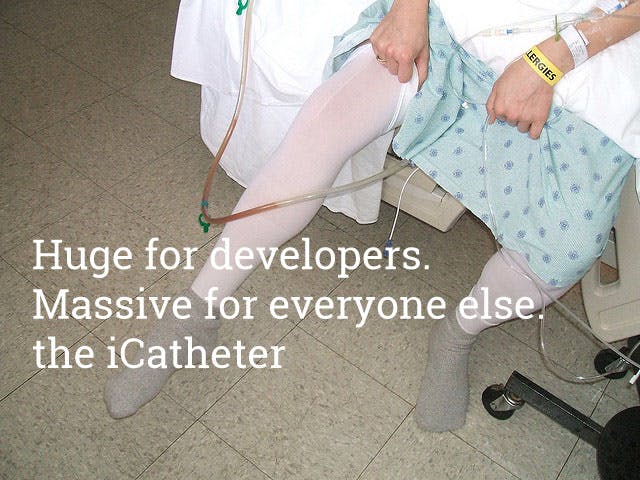 Personally, the iCatheter’s the only product I’ll even consider inserting into my urethra. You use a Microsoft Coom? Gross.

As personal drones get more and more popular, how long until there’s an official Apple app to control your iDrone? Drone selfies!

It sees everything except the iCloud’s security vulnerabilities. 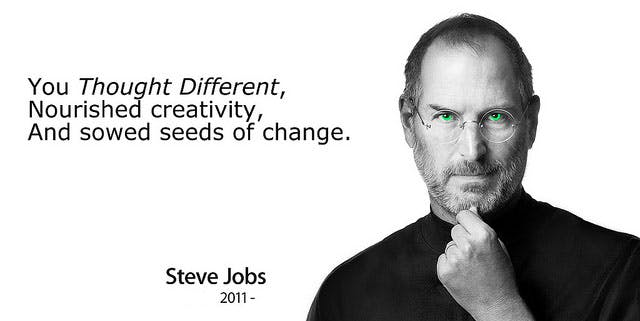 Tim Cook currently keeps the iJobsClone locked in a dungeon under Apple’s Cupertino Headquarters. There’s a massive internal civil war raging, with the “loyalists” pulling for iJobsClone and Cook’s guys who refer to themselves as “Cookies.”

6) The downloadable iCure for cancer 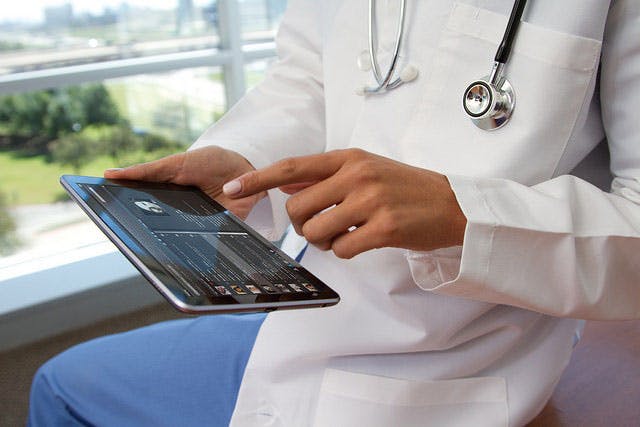 They have the technology, but they’re holding out on this feature so you have a reason to buy the iPhone 7. 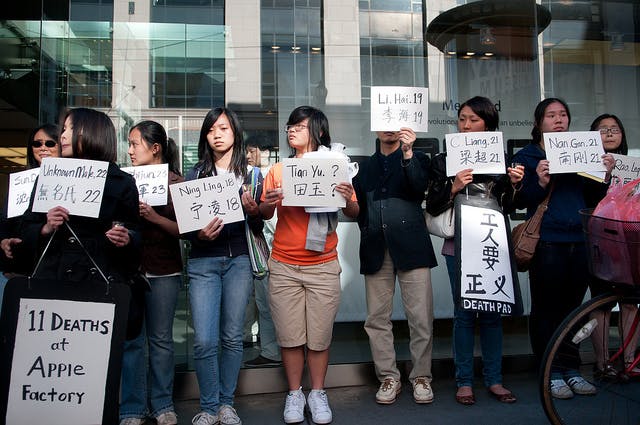 Not announced because in order to keep the most expensive version of the iPhone 6 at the low price of $399 dollars, Foxconn workers need to work all day for 2,500 yuan ($407) a month. According to China Daily, Jiang Caixia, who works in Shenzhen, China and checks 2,000 iPhones a day for scratches: “‘I can’t afford iPhones … Huawei makes cheaper phones and most of my friends use their phones.’” 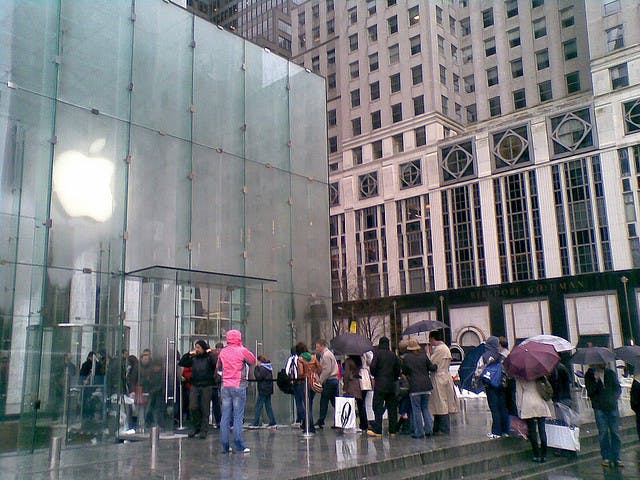 The iMeaning Of Life releases chemicals in your brain that produce extreme levels of giddiness, satisfaction and desire to humblebrag upon buying a new Apple product. There’s already a line in Manhattan for it.

Photo by Yutaka Tsutano/Flickr (CC BY 2.0)