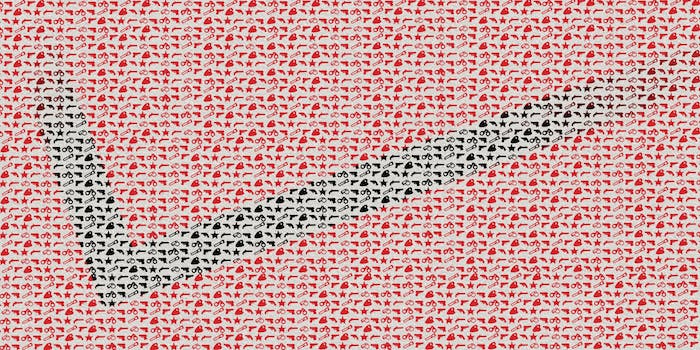 Seven months after becoming the first of many American communications companies proven to be collecting data on its customers for the National Security Agency, Verizon has issued its first transparency report.

It’s the first phone company to do so—and it’s a concession. When Edward Snowden first revealed that the NSA got information from major U.S. Internet companies like Facebook and Google, those involved quickly protested having knowingly given up any of their users’ info. But Verizon and AT&T made no such claim, and one Verizon executive dismissed the effort as “grandstanding.”

Verizon, like other major phone companies, is part of the NSA’s metadata collection program, and receives an order from the secretive FISA court every three months for all phone records where at least one number is American. (While that program still exists, it’s in a strange limbo at the moment: President Obama declared Friday that the NSA would no longer directly access that metadata without a court order, though he’s still working out who will store it.)

So what’s in it? Unfortunately, nothing juicy on the NSA. Like most companies, Verizon’s legally barred from sharing how many FISC orders it gets, and it doesn’t give any indication it’ll fight to do so. It also keeps its stats related to how many government requests for data that it gets, rather than specifying how many it honored. It does, however, offer a few insights:

So thanks, Snowden. It took more than half a year, but now we have a little more data to fill out how much phone companies share with the government.