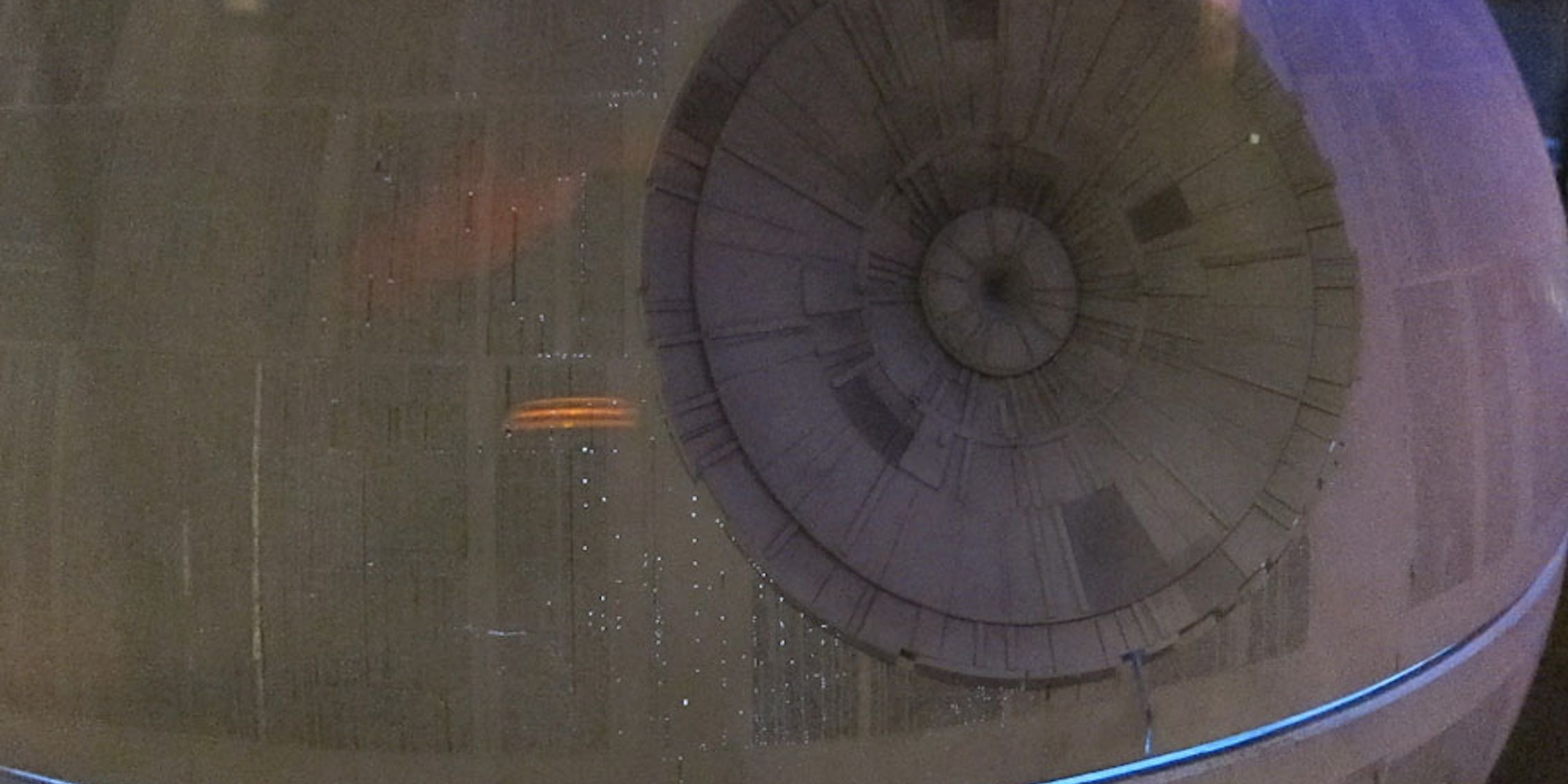 4chan petitions the White House to build a Death Star

Meanwhile, in a White House far, far away ... A 4chan-sponsored petition for Obama to build a functional Death Star has 17,000 signatures and counting.

Could the United States be the new center of the Galactic Empire?

On Dec. 9, an anonymous 4chan user posted a link to a White House petition that formally requested the Obama administration complete a fully functional Death Star by 2016.

“If you haven’t done so, go here and sign the petition for Obama to build a Death Star in 2016,” the post read. “It needs thousands more signatures by Dec 14th but if it gets enough it’ll get a hearing in the senate. LETS MAKE THIS SHIT HAPPEN /B/ROS! DOIT!”

So far, the petition has collected over 17,000 signatures, more than the petition to federally legalize gay marriage. According to the White House website, “if a petition meets the signature threshold, it will be reviewed by the Administration and we will issue a response.”

On Reddit’s r/4chan, the subreddit dedicated to 4chan activity, some redditors happily reacted to the petition and even began making plans for the future weapon and space station.

“This will create the jobs we need, then we can destroy all our enemies at once,” timeforanothename commented.

“Wait … All of America’s enemies live on earth, and the death star destroys worlds … Why has nobody thought of this earlier?! We need to focus all of our efforts into this!” mentaldolphin commented.

Redditor Crimson61 even provided a link that calculated the necessary resources to build a Death Star.

News of the petition was not without its skeptics.

“I signed, but it’s kinda sad that we already have a ban on space based weapons. They’re very illegal,” Ender1337otron commented.

“The petition to legalize marijuana had almost 75,000 signatures, and all we got was a ‘lol, no’ in response,” ras344 pointed out, scoffing at the post’s promise of a Senate hearing.

Since its establishment in 2011, the White House’s “We the People” site has attracted many petitions and signatures alike. Many petitions are serious in nature, demanding that the federal government take a stand on hot-button political issues like drug control and out-of-control government spending. Others have taken on lighter topics, including a petition to allow for freedom in choosing lightbulbs and a petition that demanded the White House take online petitions seriously.

Will the Force be strong with this petition?