By Robert Johnson and Mitchell Friedman

Building a lunar colony where astronauts might dwell on the moon’s surface for extended lengths of time may sound like science fiction. But it may have just gotten one step closer to reality thanks to 3D-printing and some forward thinking by the European Space Agency (ESA).

On the moon, the ESA’s lander will unload a 3D-printing robot.

When Neil Armstrong and Buzz Aldrin took their first brief walk on the moon, NASA took a minute or two enjoying their achievement before its scientists began figuring out how we could stay longer. Like any good vacation, getting there proved the easy part and remaining as long as they wished became the real challenge. 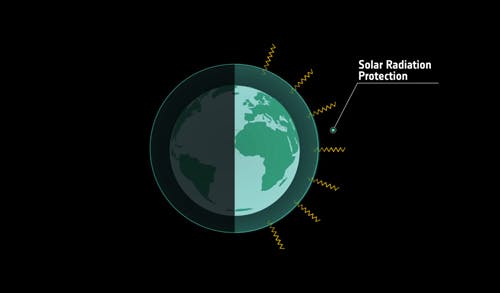 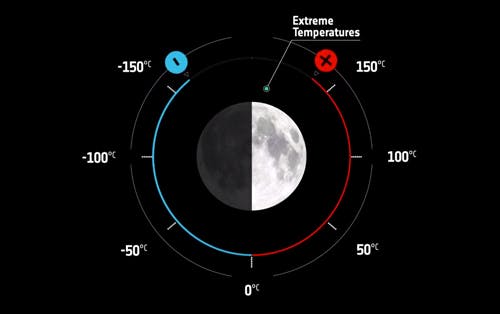 To combat the Moon’s harsh environment would require carting enormous payloads to a lunar construction site. But just escaping the Earth’s atmosphere requires enormous amounts of expensive, weighty fuel. That’s why new breakthroughs in 3D technology are so important. They could potentially eliminate the problem of hauling stuff made on Earth—by manufacturing it on the moon.

An inflatable scaffolding provides the initial step for 3D-printing a moon base.

The 3D-printing robot takes it from there. 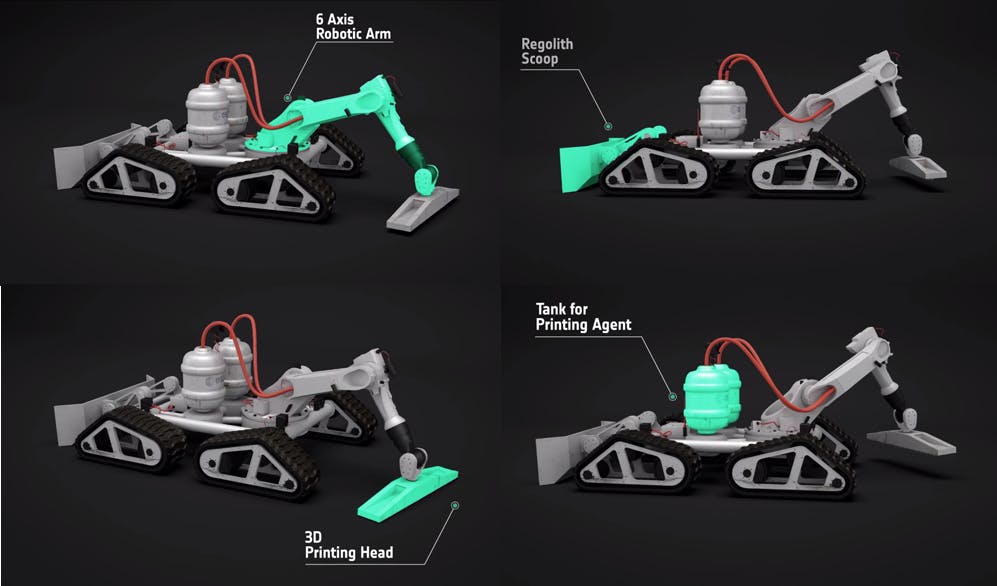 …after only 3 months of construction.

Only once the base is completed will the astronauts arrive on the moon’s surface. Four people can live inside the base while protected from the fatal radiation and meteorites striking the moon’s surface. Complete with living and working spaces, skylights and an airlock, lunar scientists could, in theory, remain on the lunar surface indefinitely. 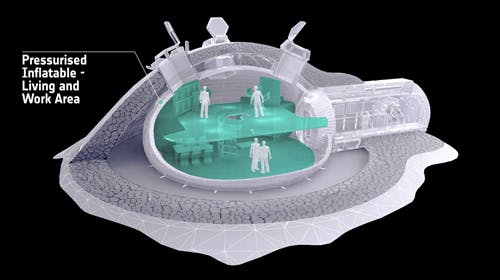 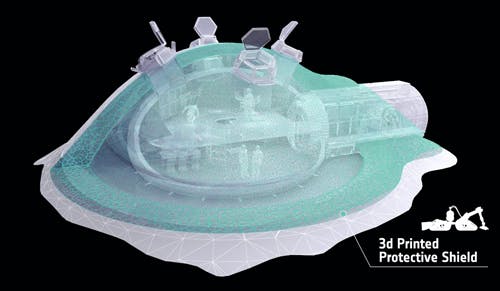 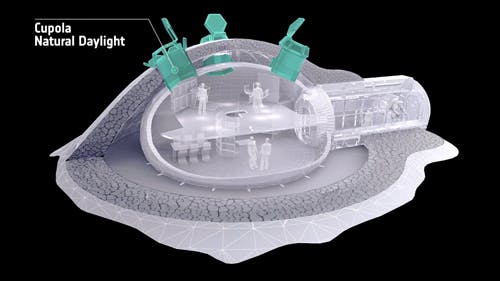 While the ESA is the first to admit that all of this is still just a working theory, it’s hosting 350 experts this month to explore the potential.

Photo via davejdoe/Flickr (CC BY 2.0)