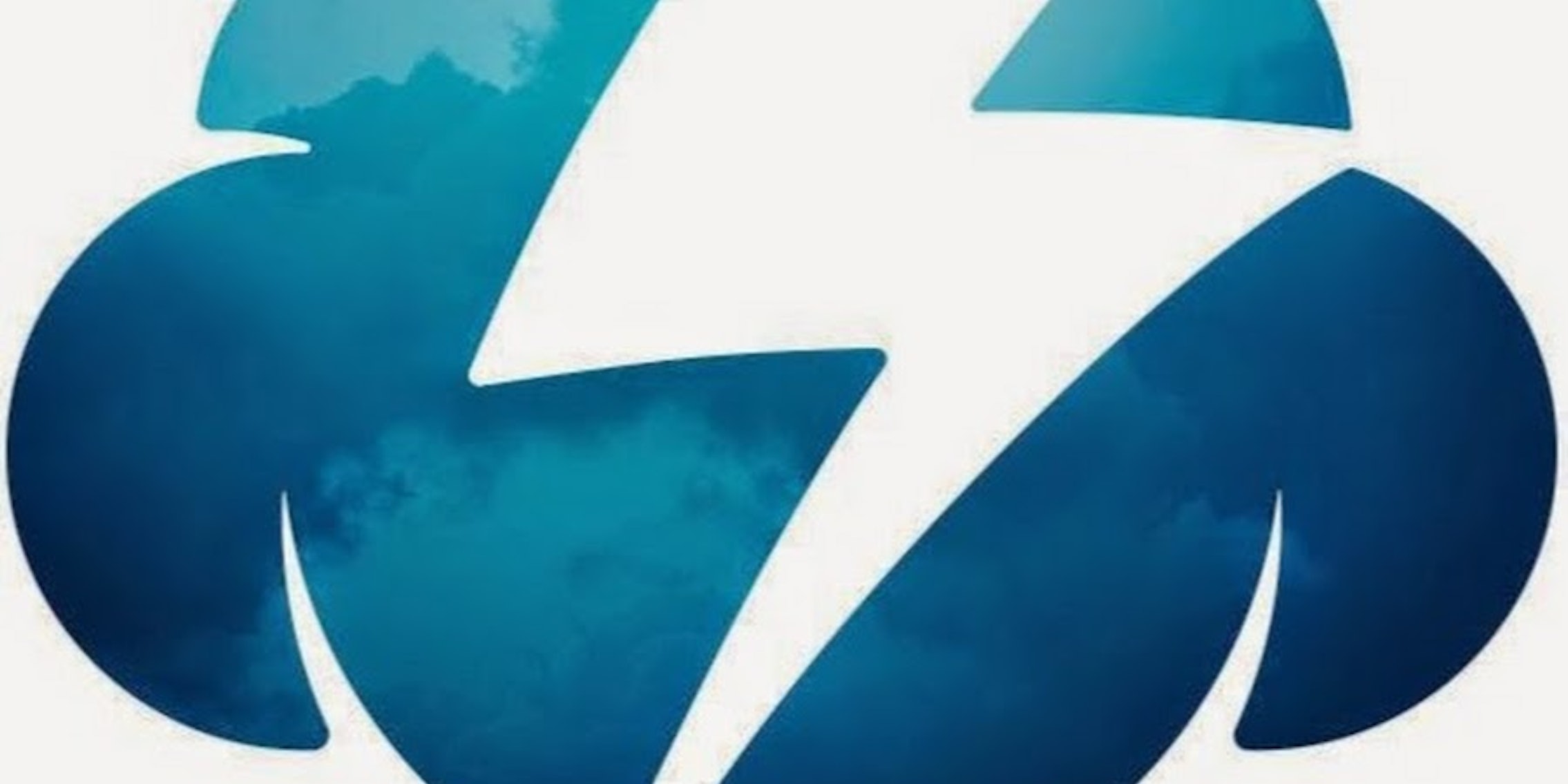 Watch a 3D printer write a love letter in chocolate

The future is delicious.

The 3D printing revolution means we’ll be able to print everything from rocket parts to human organs, but who cares about that stuff when you could be printing nonsense out of chocolate? At CES 2015, a company called XYZ let us peer into the inner workings of its very modern take on an Easy Bake Oven. 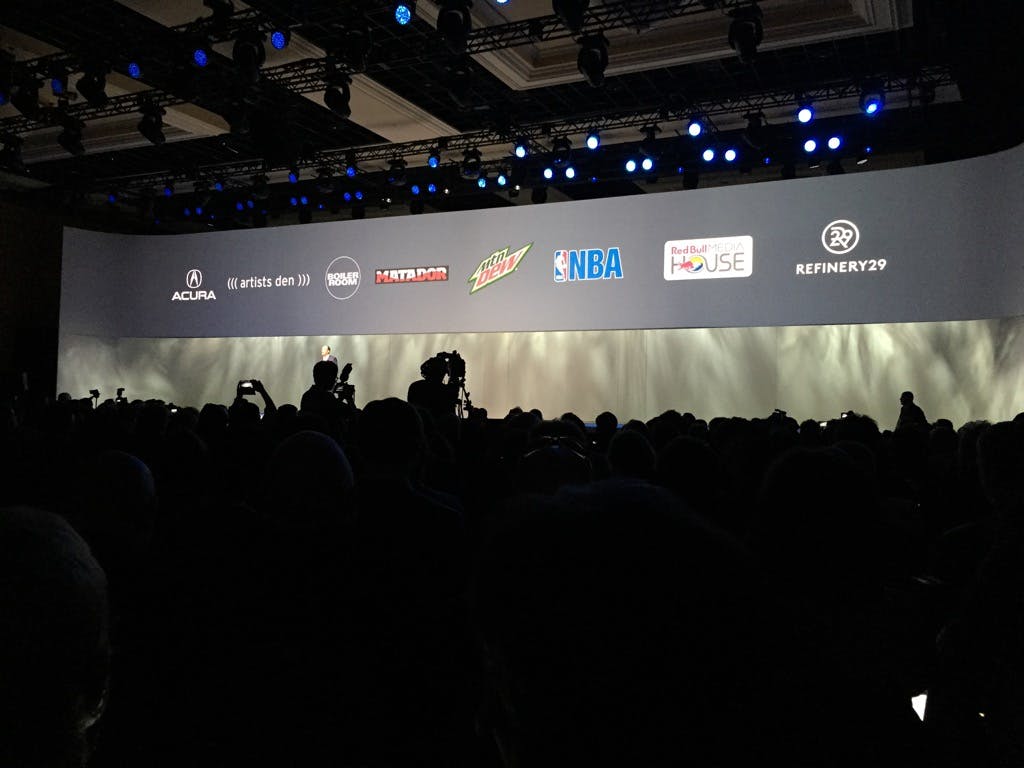 After loading up the design, XYZ’s device takes a moment to calibrate before cranking out 3D-printed marvels like a touching love letter, penned in chocolate onto a piece of white bread by a loving, robotic hand. XYZ has more traditional machines like its Da Vinci 1.0 and 2.0 Duo 3D printers, but the 3D food printer specializes in extruding cookie dough and cake icing which I think we can all agree is approximately hella more fun.

Much like a less delicious 3D printer, you can upload a design, select it via a small touchscreen, and watch as a nozzle turns your imagination (or your uploaded STL file) into an edible masterwork.

XYZ has been around a while, having taken more traditional turns manufacturing everything from LED lights to calculators. But it’s not all chocolate on bread these days either—the company also had a small, LED-lit greenhouse on show, if you’re more into the future of leafy greens.

The 3D food printer won’t be on sale until the second quarter of 2015, when we expect it will cost considerably more than your average batch of cookie ingredients, but where’s the fun in that?