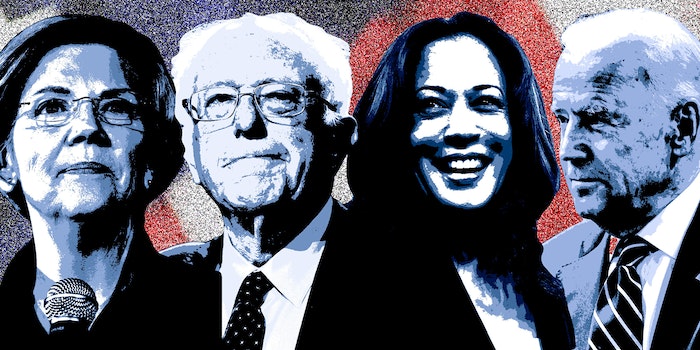 How to stream the first 2020 Democratic debates

Here's how you can watch the first debates of the 2020 Democratic primaries.

The first of several scheduled debates among the wide field of Democrats hoping to challenge President Donald Trump in the 2020 election will take place tonight and tomorrow night.

Here’s what you need to know to live stream the first time the more than 20 Democratic contenders square off with one another.

What time are the two 2020 Democratic Debates?

The two debates, hosted by NBC News, MSNBC, and Telemundo, will take place at 8pm CT on Wednesday and Thursday nights in Miami at the Adrienne Arsht Center for the Performing Arts.

Who is in which debate?

Because of the wide field of candidates, the debate was separated into two parts. Each night features 10 candidates on the stage, who were chosen at random to participate in each night.

In order to qualify for the debates, the candidates must have earned at least one percent in three separate polls or have received donations from at least 65,000 individual people from 20 different states, as ABC News pointed out in February.

The first debate, tonight, will feature:

The second debate, tomorrow, will comprise:

BuzzFeed News reported earlier this month that candidates will be allowed one-minute answers, 30 seconds to follow-up, responses to other candidates based on a moderators decision, and closing statements. 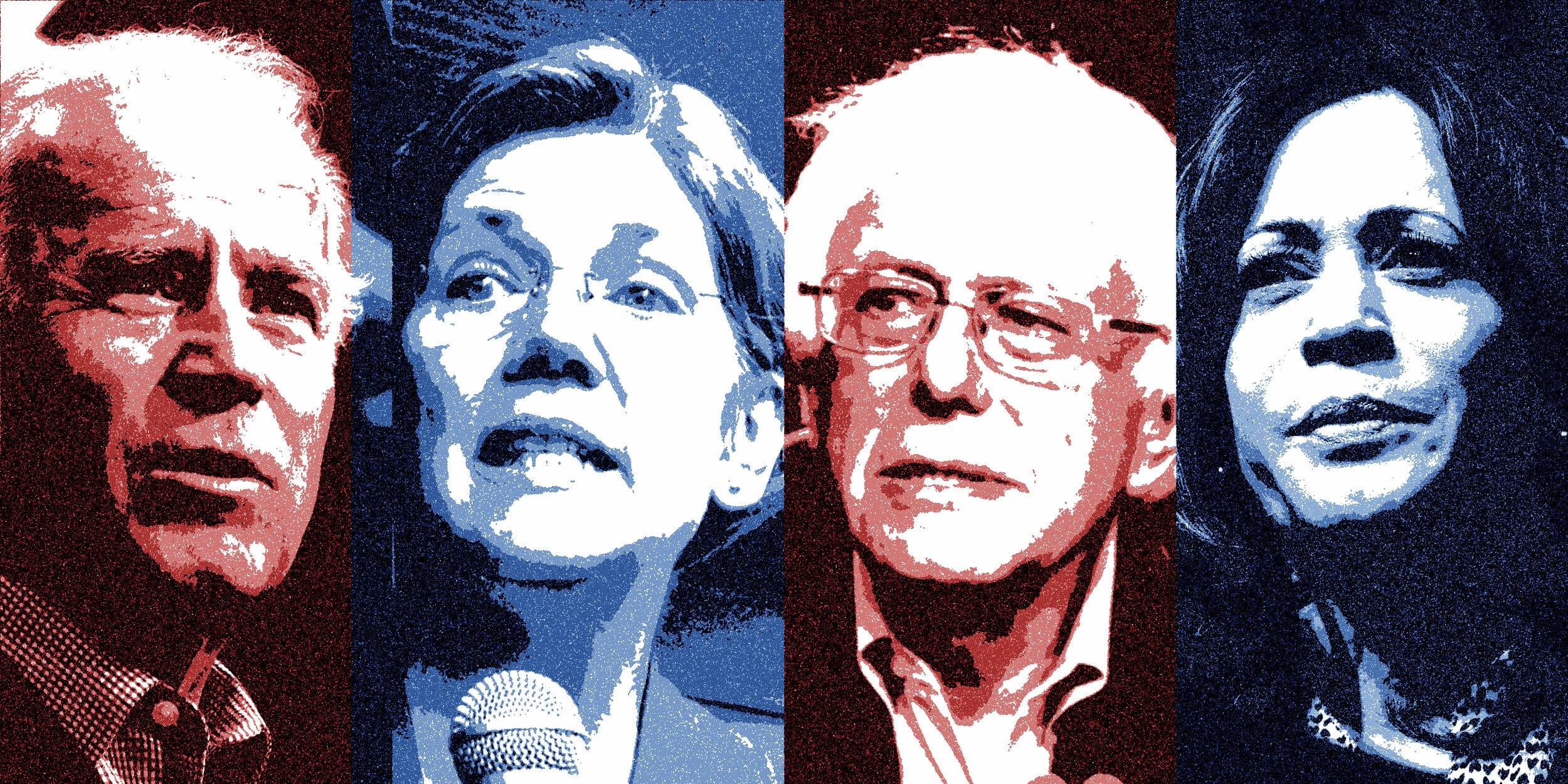 How to watch the first 2020 Democratic debates

Both debates will be streamed on NBCNews.com, MSNBC.com, NBC News’s mobile app, Telemundo.com, and on the company’s streaming services apps, according to the news outlet.

In addition, both debates will be streamed on social media including: