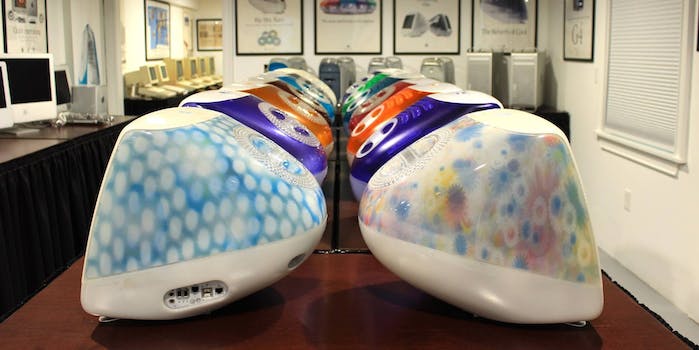 He started collecting Macs when he was 10.

Kids collect strange things, from bugs to match books, but the end result of those collections is usually a messy room, not a museum. Alex Jason doesn’t have an ordinary collection, however. Alex Jason collects Apple computers, and the rare pieces in his possession are about to become the foundations of a planned technology museum in Maine.

Jason fell in love with Macs when he was 10 after he got his first iMac G5 computer and upgraded the RAM and hard drive by himself. In the five years since, his collection has blossomed to 200 Apple machines, in addition to schematics and signage from the company.

There’s an Apple Lisa ⅖, a prototype of the Cursor III mouse, iMacs of all colors, an Apple network server 500/132, and incredibly rare copies of the legendary WOZPACK manuals. The collection also includes the incredibly rare, and valuable, Apple I from 1976, complete with a still working original chips. An Apple I sold for over $900,000 at an auction in 2014, and the model is so rare a website exists just to register all the remaining pieces.

Now the collection is tentatively going to become part of the Maine Technology Museum. The effort is being lead by Bill Jason, Alex’s father, to turn the Carnegie Library on Good Will-Hinckley campus into the Maine Technology Museum. If everything goes according to plan, the museum will open in January of 2017. You can view Jason’s collection virtually via his website, Alex’s Apple Orchard.