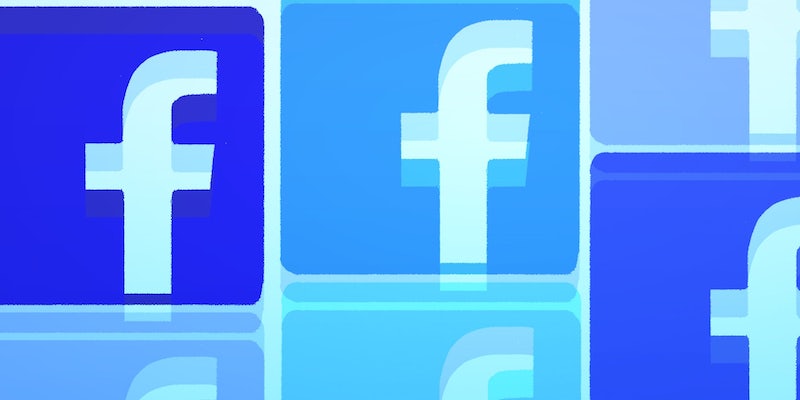 In 2015 I made a resolution by accident. I stopped drinking alcohol. It was, honestly, too easy a resolution for me. I had already largely stopped drinking as a byproduct of my weightlifting routine, macro-programming and calorie counting. Alcohol didn’t fit the program, so I’d had it cut out 90 percent of the time anyway. By the time I’d realized it, I was six months into the year, hadn’t drank at all, and just started saying when asked, “Yeah. I’m not drinking anymore.”

I don’t know if I’m going to begin drinking in 2016. It really has been an actual sacrifice. I don’t fit in at a bunch of social engagements anymore. I miss good wine and hoppy beers. Yet, at the same time, all the reasons I’d just stopped drinking are still there.

One thing that I did realize through the effort, though, was that if I was going to challenge myself to do something next year—I want that challenge to be harder. I want it to change my life more.

In talking to people about this choice, I’ve heard a lot of interesting reactions. They include:

The way I feel when I hear these questions asked of me is, well, terrified. The gut-reaction aversion I’m faced with when I present the idea of being off Facebook to people gives me this image of flop-house junkies, frothing at the mouth, “Waittaminute son. You think you’re getting off the sauce are you? You can’t. You need it. You live and die for it. The sauce! THE SAUUCCCEEE.”

In the Internet’s greatest slot machine, you’ve just taken another tug in life’s game of “Can I find something to make me feel good?”

I have to ask the question of everyone—why do you think you’re on Facebook? The answer you’ll want to give me is “Well, to stay connected with friends, Cody.” But do you honestly believe that is the value Facebook provides you?

In an experiment, I scrolled through my Facebook feed today. Of the first 50 results I saw, 39 were links. Of the remaining, more than half were photos of memes that had no personally relevant content. One was an event check-in. One was a birthday. The rest were photos/text. Literally less than 10 percent of my Facebook has to do with relevant, personal updates from friends. Facebook is a content behemoth—a juggernaut of advertising and clicks. But, what’s worse is that it is designed to trigger your NEED to consume it.

How this works is as simple as the experiments in which B.F. Skinner conducted on pigeons we all read about in one of our high-school science classes (via Aeon).

Skinner trained his birds to earn food by tapping the Plexiglas. In some scenarios, the pigeons got food every time they pecked. In other arrangements, Skinner set timed intervals between each reward. After the pigeon got food, the system stopped dispensing treats for, say, 60 seconds. Once that period had elapsed, if the bird pecked, it got another payday. The pigeons never quite mastered the timing, but they got close. Skinner would randomly vary the intervals between food availability. One time there’d be food available again in 60 seconds. The next, it might be after five seconds, or 50 seconds, or 200 seconds.

Under these unstable conditions, the pigeons went nuts. They’d peck and peck. One pigeon hit the Plexiglas 2.5 times per second for 16 hours. Another tapped 87,000 times over the course of 14 hours, getting a reward less than 1 per cent of the time.

So? Well, here’s a simple illustration of how Skinner’s pigeon research applies to contemporary digital life. I’ve picked a hypothetical example: let’s call him Michael S, a journalist. Sending and receiving emails are important parts of his job. On average, he gets an email every 45 minutes. Sometimes, the interval between emails is only two minutes. Other times, it’s three hours. Although many of these emails are unimportant or stress-inducing, some of them are fun. Before long, whenever Michael S has an internet connection, he starts refreshing his email inbox every 30 minutes, and then every five minutes and then, occasionally, every two minutes. Before long, it’s a compulsive tic—the pecking pigeon of web usage.

It’s no accident when we plop on to the couch and start scrolling Facebook. Then…close the tab, get distracted and open…Facebook. In the Internet’s greatest slot machine, you’ve just taken another tug in life’s game of “Can I find something to make me feel good?”

I think assuming that Facebook provides us a good feeling is at the very least similar to assuming you’re going to feel good eating one bite of a doughnut and then looking at the rest intently for the next six hours. Always there. Always available. You’ll probably want some more doughnut. Then, because you ate the whole doughnut an hour later? You’ll feel like shit.

The other thing I’m worried about? Facebook’s social comparison problem (via NPR):

In the 1950s, the psychologist Leon Festinger popularized social-comparison theory. He argued that people have innate tendencies to track our progress and assess our self-worth by comparing ourselves to other people. That social comparison leads to feelings of insignificance and insecurity. Research has since found that making social comparisons, especially “upward” comparisons (to people we deem above us, to whom we feel inferior, for whatever reason) are associated with negative health outcomes like depressive symptoms and decreased self-esteem. Because Facebook tends to serve as an onslaught of idealized existences—babies, engagement rings, graduations, new jobs—it invites upward social comparison at a rate that can make “real life” feel like a modesty festival.

The studies and science of Facebook and addictive web design have been popping in my feed for years. That I’ve read them, thought about them and gone back to trawling the murky waters only reinforces for me how hard it is to actually quit Facebook. The hook really is in quite deep. If you want to read one of the articles that inspired me to take this challenge, see this excellent post on Aeon about regulating the web.

Why I’m quitting and how are two different questions. The why is explained above, but the how is going to be a challenge in its own right. I expect I’ll have to waste a weekend afternoon before the New Year exporting all of my photographs so that I can host and own that data myself. I’ll be deleting all my applications, removing bookmarks, and deactivating my account (but not deleting—for now). If I do need to log-in for work to set up a social log-in for a client’s oAuth, for example, I’m not going to say that would constitute a failure. Because of that, I’m also going to install Kill News Feed to prevent myself from any moments of weakness.

That’s pretty much it, y’all. I’m pretty good about these challenges and resolution-type things, if only from the discipline I’ve picked up via the gym. While this is a much more mental challenge, I can lean on some solid advice from big M.A.:

“A key point to bear in mind: The value of attentiveness varies in proportion to its object. You’re better off not giving the small things more time than they deserve.” — Marcus Aurelius, Meditations

Cody Musser is a product director at New York-based’s FounderTherapy. He loves books, comics, games and fitness, and is an early-stage startup expert and writer.