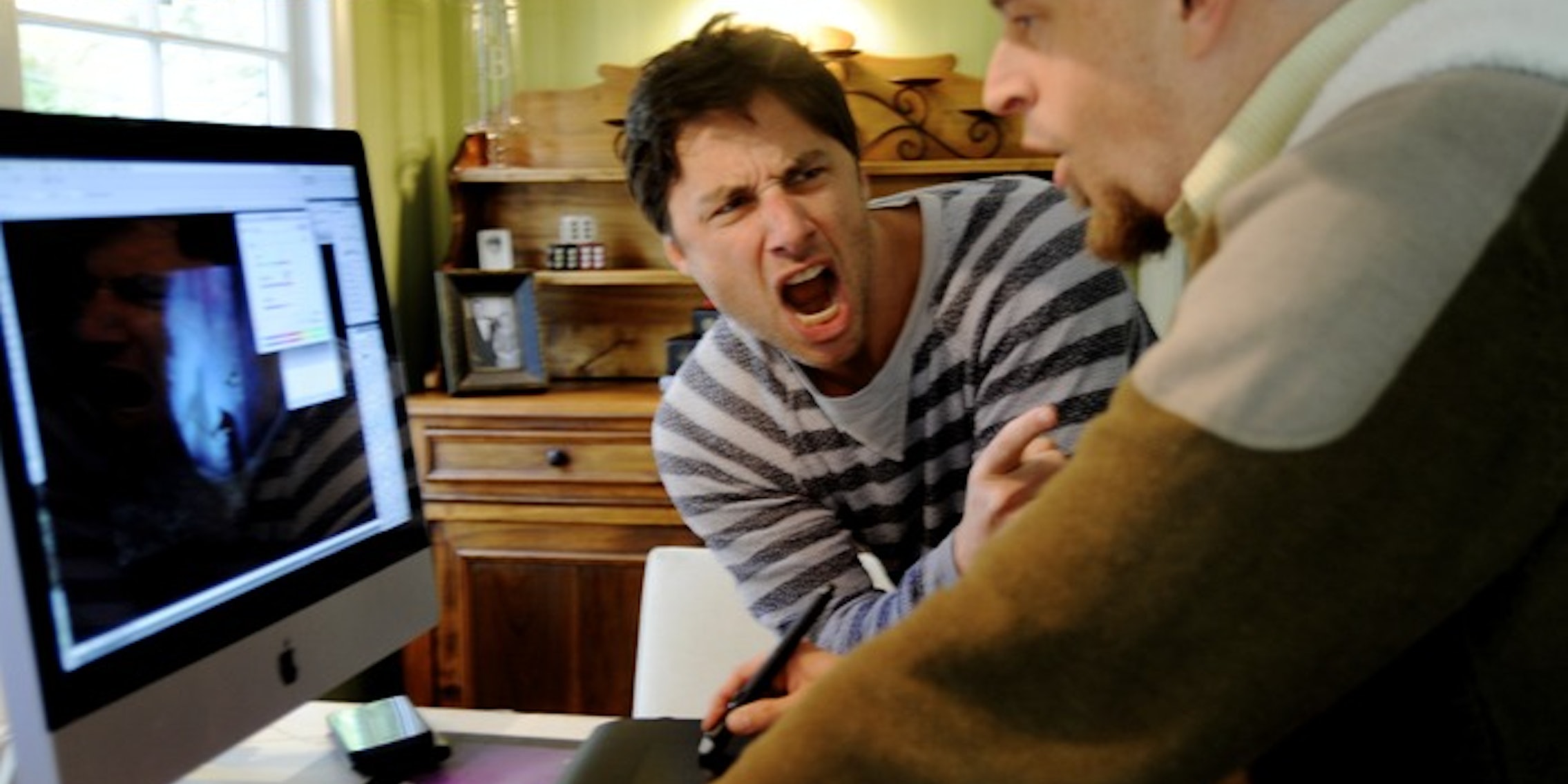 Reddit sweetheart–actor–director Zach Braff is trying to harness the power of Kickstarter to make his first film since 2004.

Following the immense success of the Veronica Mars film Kickstarter, Reddit sweetheart–actor–director Zach Braff is trying to harness the power of crowdsourcing to make his first film since his 2004 breakout hit Garden State.

The new film is called Wish I Was Here and will feature Braff behind the camera and in front of it as Aidan Bloom, a 35-year-old father of two trying to come to terms with his life and dreams of being a space knight.

Since launching the Kickstarter early Wednesday, Braff has collected about $200,000, at a rate of about 22 backers per minute, toward his $2 million goal.

“After I saw the incredible way ‘Veronica Mars’ fans rallied around Kristen Bell and her show’s creator Rob Thomas, I couldn’t help but think (like I’m sure so many other independent filmmakers did) maybe there is a new way to finance smaller, personal films that didn’t involve signing away all your artistic control,” Braff writes on Kickstarter.

“Financing an independent film the traditional way often means having to give away your right to ‘the final cut,’ casting choices, location choices and cutting down your script to make it shoot-able on the cheapest budget possible.”

Braff has already enlisted the help of production designer Judy Becker (who has worked on Silver Linings Playbook and The Fighter) to help create the overall look of the film, and Larry Sher to be Braff’s cinematographer. Artist Colin Fix is also working on the film and has already created the following paintings to illustrate Bloom’s dream-like space sequences. 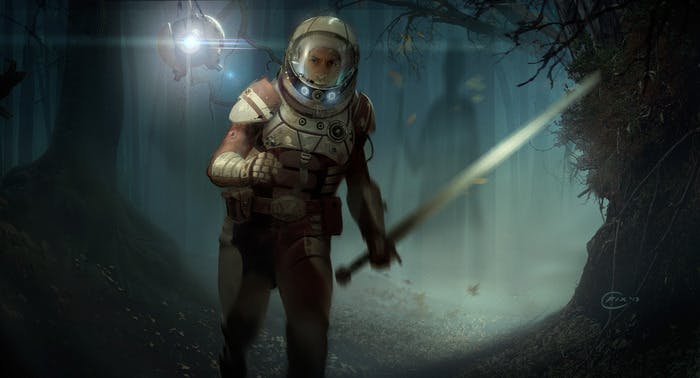 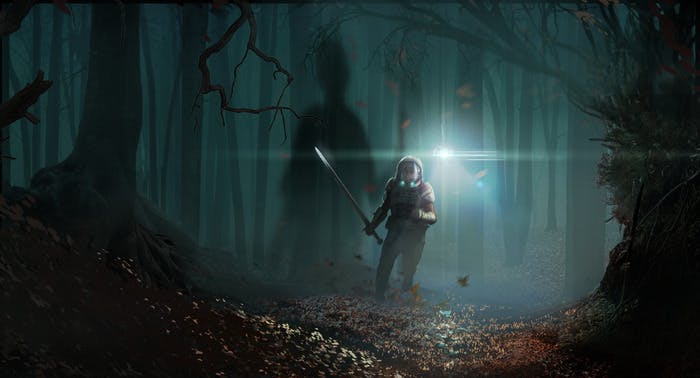 In March, screenwriter Rob Thomas successfully raised $5.7 million to turn his cult TV series Veronica Mars into a feature film. In just four hours after launching his campaign, 14,000 donors helped Thomas made Kickstarter history as the fastest project to raise more than $1 million.

Braff hopes he can bottle up a little bit of that success for himself with Wish I Was Here.

“Our goal is to debut the film at the Sundance Film Festival. If you fund the project, we intend to start pre-production right away, shoot this August, and finish the film in time to submit it to the festival,” Braff writes. “I look at it like this: Come join this little club. Join for whatever you can. And then, together, this lil club’s gonna make a really cool movie, and you’ll have made it happen. If you’ve liked the stuff I’ve made so far, I know you’re going to love this.”