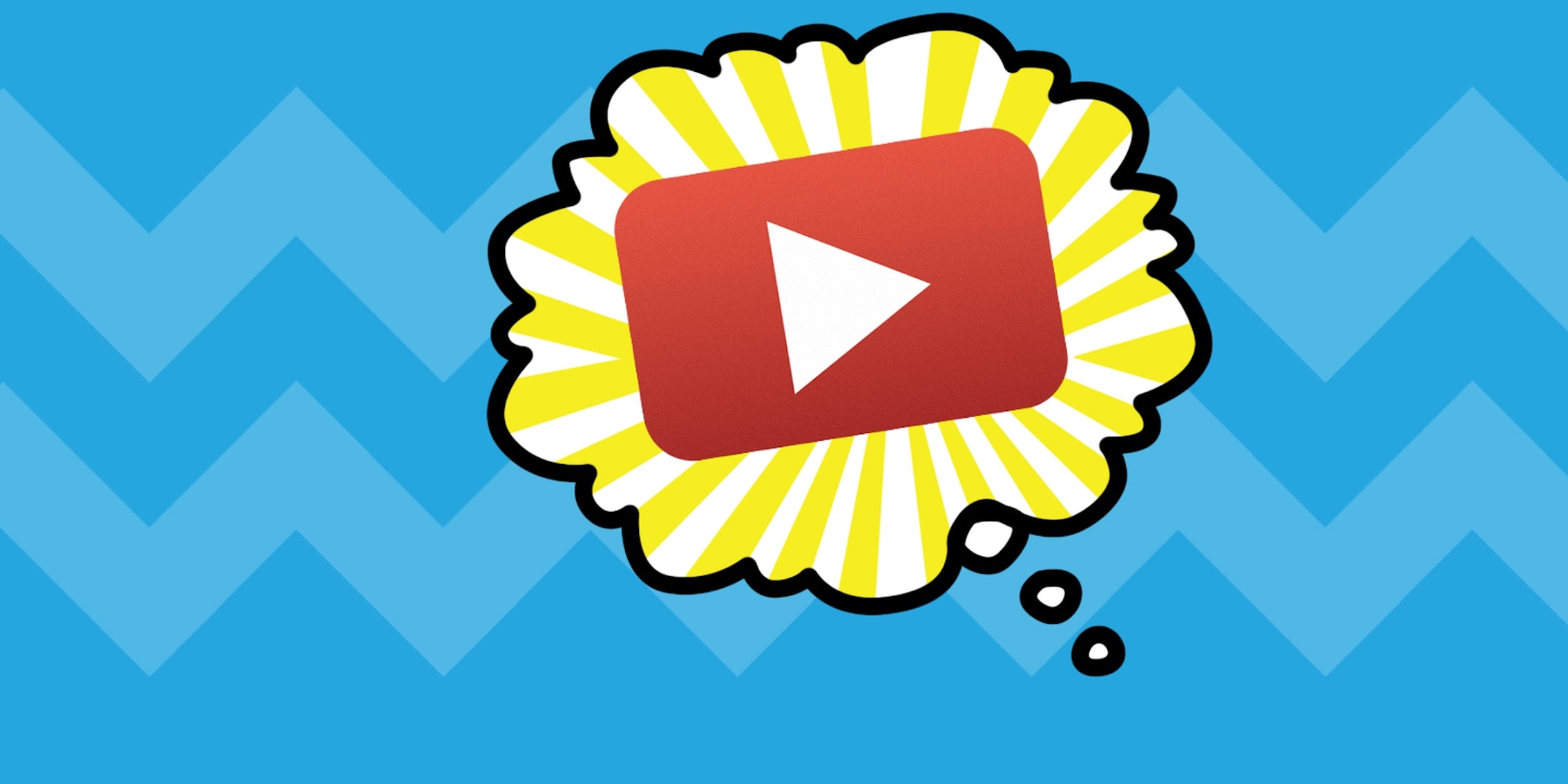 They're hitting the teen mainstream.

YouTube stars continue to extend their influence in mainstream media with their innagural appearance at the Teen Choice Awards Sunday night. Online stars were given their own digital awards section, with multiple nominated categories, from catchall Choice Web Star categories to specific awards for Comedy, Beauty and Gaming, as well as an award for a top Vine star.

“This is the first ever award show to nominate all these digital stars,” said Hunter March of AwesomenessTV on the red carpet livestream that he partially hosted. “This is all something they never expected. For them and for myself I want to thank Teen Choice Awards, this is amazing.”

YouTube stars turned out in droves for the event, from nominees to invited guests, and in typical digital star fashion, they documented their night extensively.

Despite Variety’s recent report that YouTube stars are eclipsing traditional media stars in recognition for teen viewers, reactions were mixed in the digital viewing audience who spent their afternoon watching the “blue carpet” pre-show. Some were excited to see their favorite YouTubers grace the carpet and were anxious for their idols to make interview appearances, while others bemoaned the lack of “real celebrities” on the stream.

that’s a couple small steps (literally) for some content creators, one giant leap for #TeamInternet. congrats to everyone once more🎈🎉

The night’s big web winners included fashion icon Bethany Mota, vlogging supergroup Our Second Life and Tyler Oakley, who is the only web star to snag two awards, one for a collaboration with Troye Sivan and another as Choice Web Star: Male. He snagged the latter over Viner Cameron Dallas, inciting some infighting among fan groups. Dallas himself tweeted about how the event was a set up and winners knew in advance, throwing shade on Oakley. He quickly deleted, but not before enterprising fans screenshotted the incident. His “smh” Tweet in response to Oakley’s win remains. Oakley had previously tweeted about meeting Dallas in the bathroom at the event. “Just met @camerondallas in the bathroom at the #TCAs. Normal. Casual,” he tweeted. The tension between the two might stem from Oakley calling out homophobic Vines by Dallas’ friend Nash Grier earlier this year.

If YouTubers are getting play on major national award shows, it’s only a matter of time before their feuds start making the pages of US Weekly. With the mainstream invasion of digital stars comes the good and the bad of widespread fame. A full list of web winners is below: