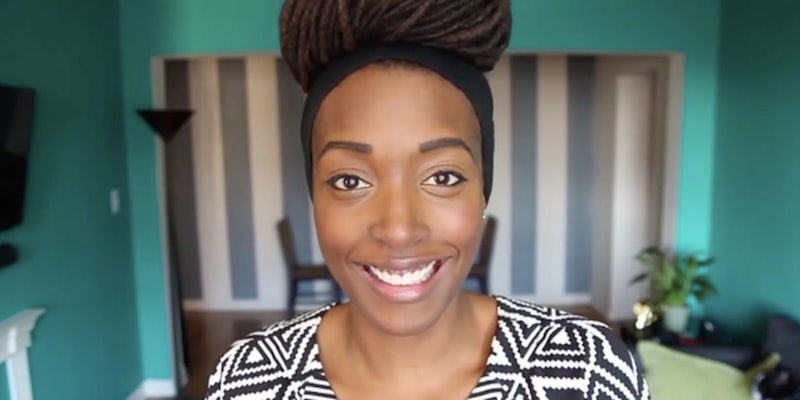 YouTube stars will be asking questions at tonight’s Democratic debate

Tonight’s Democratic presidential debate will be the first one live streamed on social media this year, and it will also feature some of digital’s most prominent stars.

YouTuber vloggers like Connor Franta and Franchesca Ramsey are taking part in the event presented by NBC News and YouTube. Other participants include the scientists of animated series MinuteEarth and tech reviewer Marques Brownlee.

Additionally, Google Trends will be featured on the debate to give a viewers a look at the topics and terms people search for the most as the event progresses.

YouTubers have become increasingly present in the political process. On Friday, three YouTubers sat down for interviews with President Obama following his final State of the Union, with questions ranging from the seriously political to seriously pop culture. YouTuber GloZell also recently sat down with Hillary Clinton as part of a Lifetime interview series. The DNC debate YouTubers will also get to question the candidates.

Fans can watch the debate today on NBC from 9-11 p.m. ET, or on the NBC News YouTube channel.