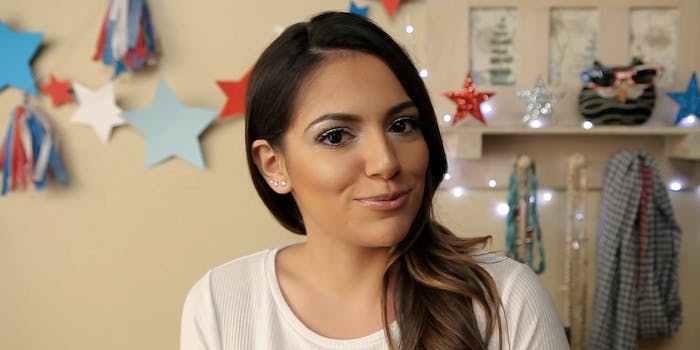 From your screen to 1600 Pennsylvania Ave.

Three prominent YouTubers are heading to the White House to question the leader of the free world.

President Barack Obama will sit down for a Q&A with popular video bloggers Hank Green, Bethany Mota, and GloZell Green to answer questions about his administration’s agenda. The Q&A will be broadcast live on Jan. 22, two days after the president’s sixth State of the Union address.

Between the three of them, Green, Green, and Mota have more than 13.7 million subscribers. Hank Green’s portion of that figure only includes his Vlogbrothers channel, which he shares with his brother, the author John Green.

John Green has asked President Obama a question before, but that was during one of the administration’s first-ever Google+ Hangouts. In the Google blog post announcing the Q&A, News Lab Director Steve Grove noted that YouTube and Google are “doing something we’ve never done before.”

Hank Green, who once dreamed about meeting President Bush in college, didn’t try to hide how nervous he was at the thought of meeting Obama.

From the looks of the promotional video, all of the YouTubers already have some idea of what they want to ask Obama. They’re closely attuned to their viewers and understand the issues that concern them. Their audience skews young, making them exactly the people President Obama wants to reach as he considers his agenda for his last two years in office.

In an effort to be as prepared as possible, Green asked Twitter for more suggestions and a bigger perspective on the experience.

Hey so *nervous cough* I'm interviewing President Obama at the @Whitehouse next week. Any questions you want I should ask? #YouTubeAsksObama

Each YouTube star will get a five- to 10-minute session with the president. You can submit your question for one of the three sessions by tweeting with the hashtag #YouTubeAsksObama.