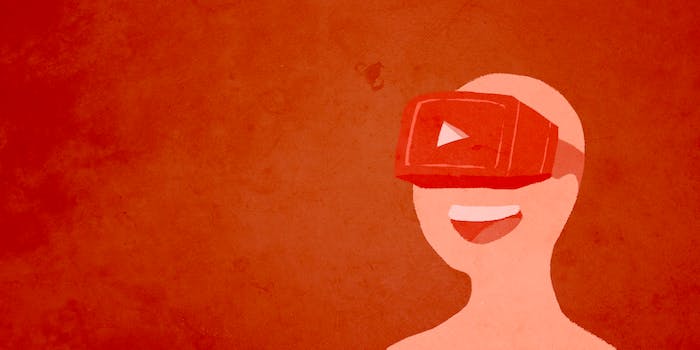 BuzzFeed, Tastemade and the NBA will be among the first to create content for the YouTube VR.

YouTube will push further in its commitment to virtual reality with a new VR app announced on its blog Thursday.

YouTube has spent the last year increasing 360-degree video technology and 3D video, and now a VR specific app will be a place where viewers can watch all sorts of YouTube content. BuzzFeed, Tastemade, and the NBA are among the brands collaborating with YouTube to create VR experiences for the app.

To help jumpstart creation in the space, YouTube will make VR technology available to creators through Jump—cameras and software for VR creation announced last year—and will launch programs around that equipment at its domestic YouTube Spaces, followed soon by international ones.

Daydream, the VR platform for YouTube, was also announced Thursday on the Google developers blog. It arrives in the fall and promises mobile virtual reality experiences on Android smartphones. Throughout NewFronts, virtual reality was a common emphasis, with several companies launching VR studios and initiatives.