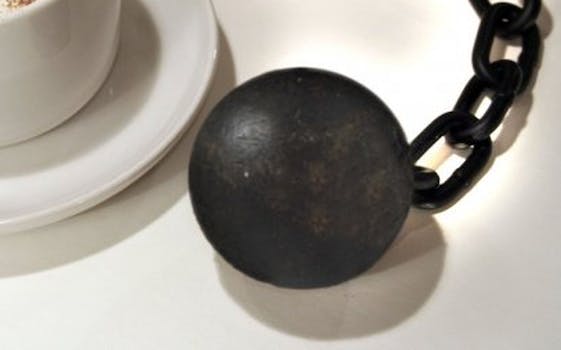 As America’s Funniest Home Videos enters its 25th year of seeing men getting smacked in the groin by a baseball bat and wedding parties going berzerk doing the Electric Slide, its creators (correctly) figured it was time to bring the program into the current millennium by adding a Web twist in the form of a companion YouTube presence.

Enter Shay Butler, better known to millions of adoring Web video fans as Shay Carl, the pied piper of family vlogs. Shay takes the YouTube vlog craze fairly seriously: He has vlogged about his life and family every day for the past 2,000-plus days. That’s about six years, for those counting.

Shay has become an icon in the world of consumer-generated video, chronicling pretty much everything he and his family do in their daily lives. What started off as something of a video diary, though, has expanded into a series of channels anchored by ShayCarl and Shaytards with 1.3 and 3.7 million subscribers respectively. YouTube’s latter-day Orson Welles recently started a video channel/weight-loss challenge which attracted more than 470,000 subscribers in a matter of days.

Shay now hopes to bring his trademark Web spice to the reboot of AFV, which debuted a new season in early October on ABC. Every Sunday for 17 weeks, Shay and his six-member clan will post a five-minute clip on YouTube, the goal of which is to create the link between the digital and broadcast versions of the show. The secondary goal, of course, is to attract the kind of young YouTube audience that is already watching Shay to the staid broadcast TV program.

As the digital face of AFV, Shay will be wearing many hats—including one made of toilet paper. To get home viewers involved, the head Shaytard shows folks how to make a toilet paper chapeau and then invites us to upload our video creations to the AFV YouTube channel.

The AFV gig is a natural fit for Shay, who is also one of the founders of Maker Studios. “Just like everyone else, we’d lounge around on Sunday until it was time for the show was on,” Shay told the Daily Dot. “It showed me that you could be on TV without being famous. That influenced how I got into vlogging.”

The official YouTube companion piece appears to be a mashup of sorts. In the first episode, Shay pulls an AFV clip out of the vault and decides to re-enact it. The gag involves setting up some caramel apples and asking his three kids to race and see who can finish theirs the quickest. The loser, he says, will get thrown off the balcony. In another setting, that would be deemed horrific, but not if you know (and appreciate) Shay’s zany/offbeat sense of humor. The kicker is that the apples are actually onions; the visual gag involves watching his kids’ reactions as they bite into the stinky vegetables.

The clip goes a little sideways after the apple switcheroo shtick: It concludes with Shay and his kids watching an old AFV video of dogs playing with little kids. Clearly, this YouTube venture is a work in progress.

Shay’s AFV tie-in is only part of the show’s digital reinvention plan. Digital stars like comedians Jason Horton, Ceciley Jenkins, and Ed Bassmaster will be reenacting some of the show’s memorable clips in AFV Do Overs, putting their spin on some of the show’s most beloved segments. Their videos will air one week before the show premiere on the AFV YouTube channel.

And in case you’re still scratching your head, the four hosts of AFV have been Bob Saget, Daisy Fuentes, John Fugelsang, and Tom Bergeron. Don’t tell anyone, but Shay’s secret desire is to be number five.