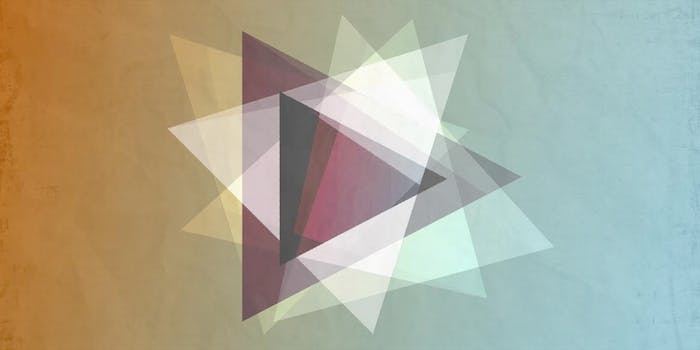 YouTube creators are no longer required to stand in front of the camera. Now, they have the choice to stand next to, below, and behind it as well. The world’s most popular video sharing site has debuted a new feature that lets users choose from multiple camera angles for individual videos.

In order to test out its new feature, YouTube has turned to Madilyn Bailey, a musician best known for her cover songs. Bailey performed at the YouTube Music Night in December, and YouTube set up multiple cameras around the stage. Throughout the nearly six-minute performance, viewers are invited to flip between four different views. The transitions are mostly seamless, though I did encounter a few minor bumps as I switched from view to view. You’re welcome to test the feature out yourself by clicking here to watch Bailey’s video.

As TechCrunch notes, a few companies have tried this sort of feature before, but with limited success. One company that has executed a similar “flipping” mechanic is Interlude, which has used multiple camera angles to play with narrative conventions and surprise viewers.

On YouTube, the feature may generally serve a more utilitarian use, but as with YouTube’s annotations, there could be some creative, unexpected uses of multiple camera angles. Ultimately, creators will use it to offer a more interactive look for their viewers. A YouTube rep told Billboard the plan is to make fans feel like “the guy in the booth,” and that seems like a very rewarding experience.