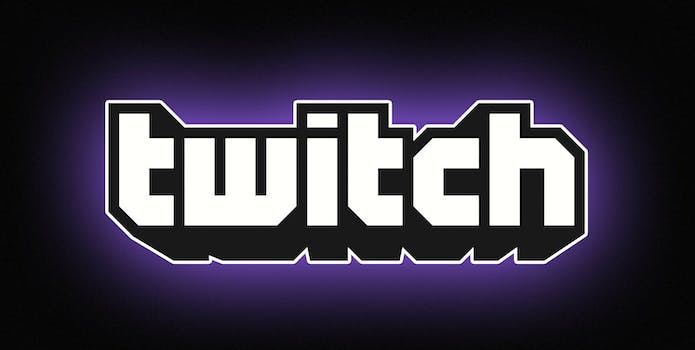 YouTubers say their accounts were unfairly terminated, without warning, because they uploaded videos promoting their content on Twitch, another streaming platform often used for gameplay videos and live chats.

Content creators have speculated that the move is an attempt by YouTube to reprimand users for promoting content hosted by one of their leading competitors, Polygon reports. YouTube has guidelines against content with the sole purpose of redirecting audience to other websites. But some believe recent enforcement of the policy targets Twitch streamers.

On July 8, YouTuber Aztrosist tweeted that his account had been unexpectedly deleted due to a single strike against the community guidelines. “Hello @TeamYouTube I was wrongfully terminated, at least I believe, after 1 community guidelines strike,” he wrote. “Is there anything I can do to fix this? #PrayForAztrolol.”

Hello @TeamYouTube I was wrongfully terminated, at least I believe, after 1 community guidelines strike. Is there anything I can do to fix this? #PrayForAztrolol

After appealing the channel’s removal, Aztrosist was able to recover his account.

In the past month, other YouTubers have shared similar experiences of their videos or channels facing discipline (YouTube uses a strike system for rule violations) or sudden removal for seemingly minute offenses.

yo @YTCreators @TeamYouTube @TrustedFlagger
my account was terminated without warning for a single video/strike
I do not believe that this is rightful
I do accept taking a single strike for a stream announcement video, but terminating the entire channel instantly is not rightful pic.twitter.com/wPfIy4DV45

YouTuber Linus Tech Tips tweeted that his deletion seemed ill-motivated by YouTube and that it did not make him any more likely to quit streaming on Twitch.

“Basically they are mad we are publicizing our stream on Twitch,” he said in a later tweet. “Yet another move towards YouTube owning the audience rather than the creators having control of that relationship. To be clear these guidelines have existed for a long time. The enforcement is new.”

Others have chimed in on Twitter to say the account terminations are a complete disregard for the needs and practices of YouTube’s creators.

YouTube’s support team has not directly responded to creators’ frustrations with its strike process. However, the platform reportedly reached out to several individual creators with information about submitting appeals for videos or channels that were deleted. In a tweet, YouTube said there was “no new enforcement” of its guidelines.

You can absolutely create videos that promote or link to Twitch! And there's no new enforcement. As stated in our Community Guidelines, if the content's main/sole purpose is to drive people off YouTube and onto another site, it will likely violate our spam policies.