Start spreading the news: YouTube’s newest global space wants to be a part of New York City, with a fresh and innovative new studio opening next month in Chelsea.

YouTube Spaces serve as locations for creators to gather for learning, as well as resources to create more polished and professional content, and they are part of YouTube’s investment in its community. Once YouTubers reach a certain threshold, they gain access to the Spaces, which include equipment for shooting and editing, as well as networking to increase their personal brands. 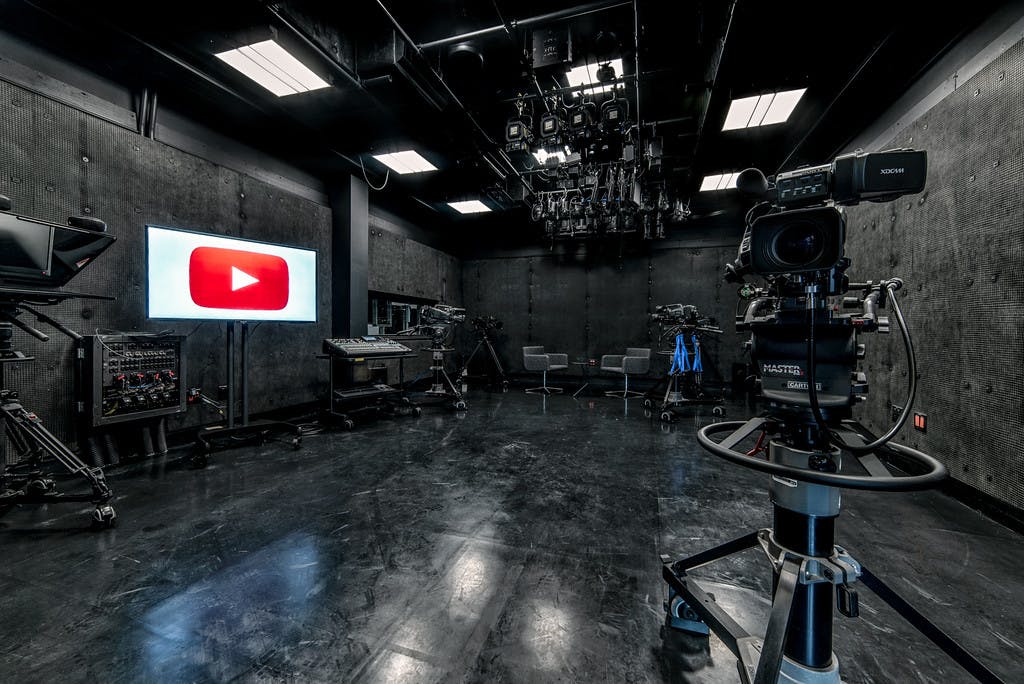 Los Angeles, the only other YouTube Space in the United States, is housed in an airport hanger. In New York, it’ll be floors above the bustling Chelsea Market, a major tourist destination in the heart of the city. Already, that sets the vibe for a different kind of space. Visitors take an elevator off the main hallway of the market up six floors to a space that feels more compact but still bustling. The main room features stadium seating and elevated platforms that allow for different filming configurations. The space stretches back and then up another floor, allowing lots of room for creators to film, edit, and collaborate on projects. 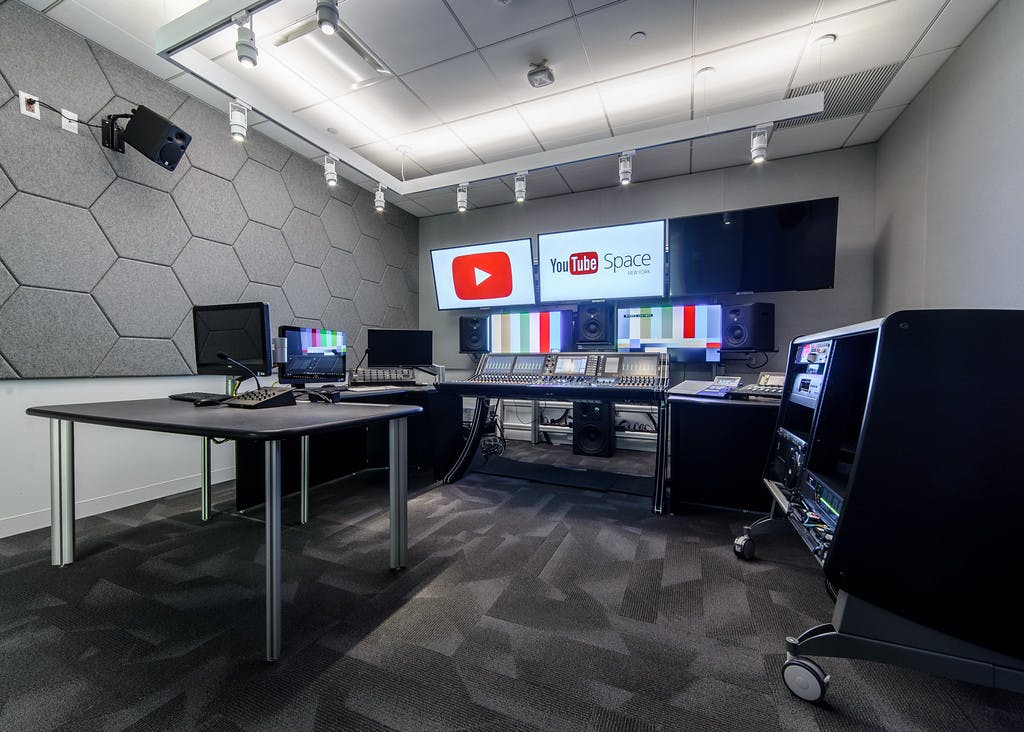 In New York, YouTube has clearly learned from what’s been missing at other global spaces. Often creators want to come in and film quickly, without the budget for their own elaborate sets or even the time to set up pre-existing ones into barren studio spaces. The ability to film anywhere and everywhere is key. The functioning bathrooms are designed to be used as a set, as is the kitchen space. There are also permanent sets, those that reflect specifically New York-style stories. There’s a diner set, as well as a boardroom (with optional fireplace so it can be flipped to an apartment) that doubles as a working conference room for employees. There’s also a small space that mimics a narrow NYC apartment, precious exposed brick and all. 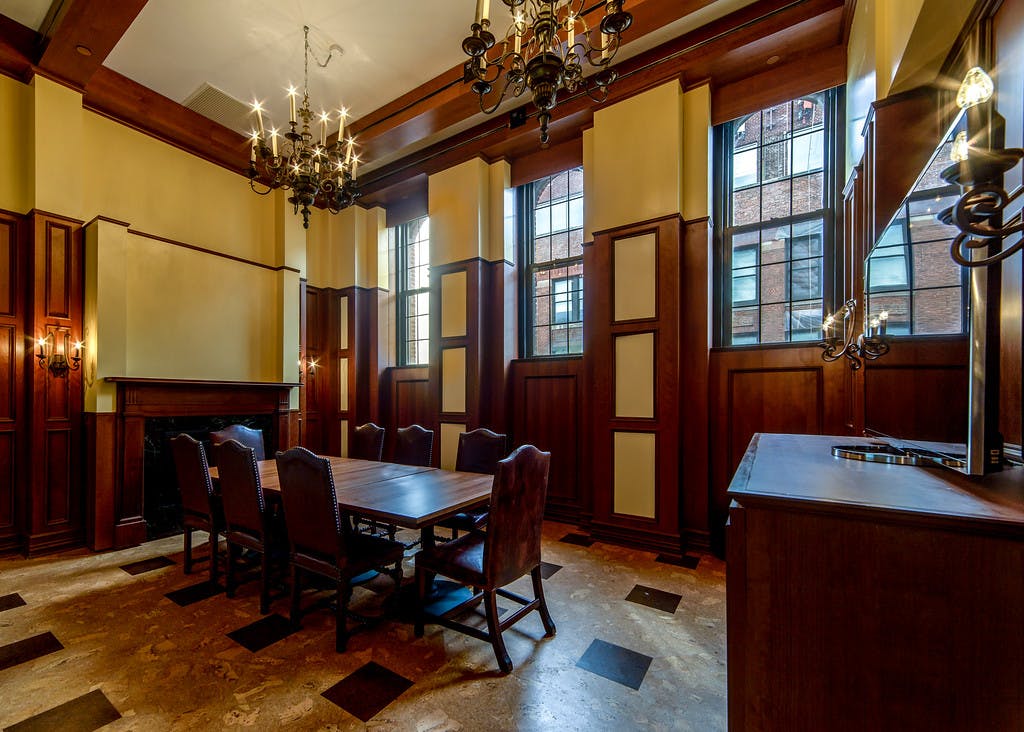 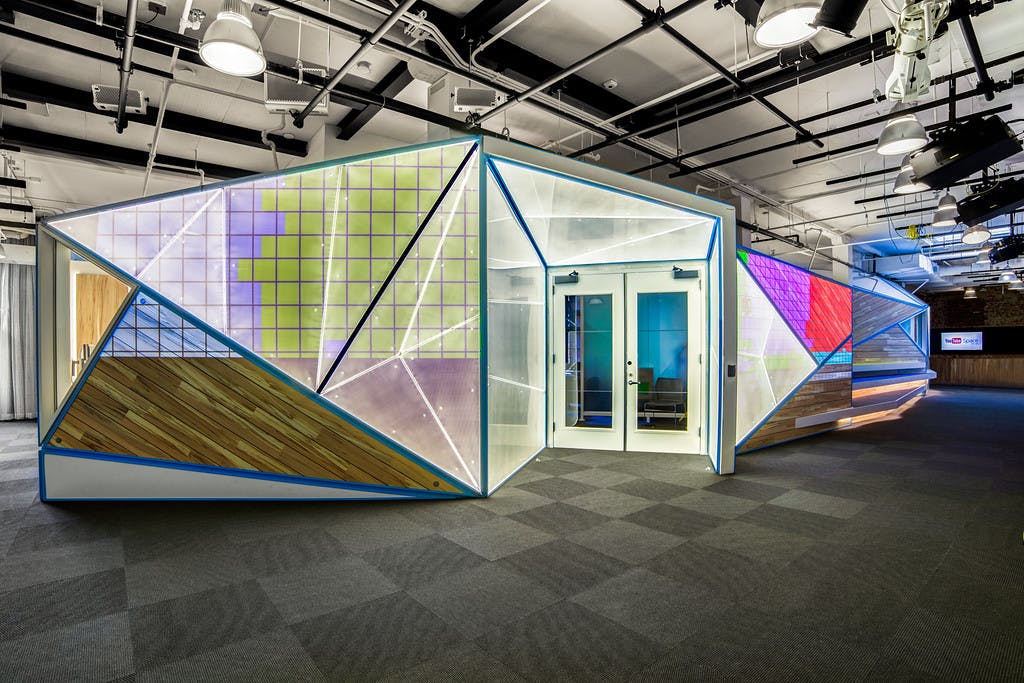 While New York doesn’t officially open until November, some creators and brands are already using the space while construction workers apply the finishing touches around them. They even have a truncated, but no less impressive, version of the Halloween sets that were erected globally for content creators to use. Once the place is in full swing, there’s no limit to what kind of content might now come out of the new space, from established YouTubers to tapping new creators from the entertainment-heavy world of NYC.