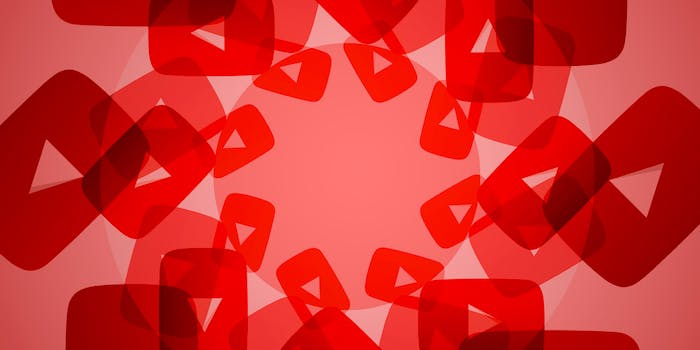 Reactions vary to the new YouTube service that will cost $9.99 per month starting Oct. 28.

The Fine Bros‘s next YouTubers React video should be easy to develop, since everyone is grappling with the news of YouTube Red, the ad-free, paid subscription model.

The Fine Bros themselves are one of several YouTube creators tapped by the service to be part of its premium offering, creating original content only available on the platform. But to remain in the YouTube ecosystem, YouTube Partners must agree to a deal that allows YouTube to include them in subscriptions, or have their content set to private and no longer earn any ad revenue. For subscription payments, creators will be paid a percentage of the revenue based on watch time and other factors, although YouTube declined to go into specifics of each contract.

YouTubers have started reacting to the news on social media since this morning’s announcement. Feelings are decidedly mixed.

Ah, YouTube Red. I always wondered what it would be like to be a musician on Spotify!

Is YouTube red trying to get us out of a job

Some creators are specifically concerned about the price of subscriptions, worried that it’s too high for their young fan bases.

so youtube red is set at $9.99/mo. too expensive IMO. may even encourage more adblock usage (which screws youtubers – esp smaller channels)

i'll be subscribing to support creators obvi, but $10 is a lot for a subscription service if you're still in school (main youtube audience)

Others are reminding fans to stay calm, and that free YouTube will still exist in addition to the paid option.

My opinion on the new Youtube subscription is that it's only there for people that really want it. Majority will stick to free Youtube.

Fans have expressed confusion about the paid option, including wondering which of their favorite YouTubers have signed agreements and will still be available after Oct. 28. YouTube said it is 99 percent locked in with all partners.

Fans are also angry about pricing.

Some have started a petition already in hopes that they can halt YouTube Red, with 1,800 supporters so far.

YouTube has a week to clear up concerns and finalize the lingering 1 percent of contracts it said were not yet buttoned up before the product’s Oct. 28 launch.