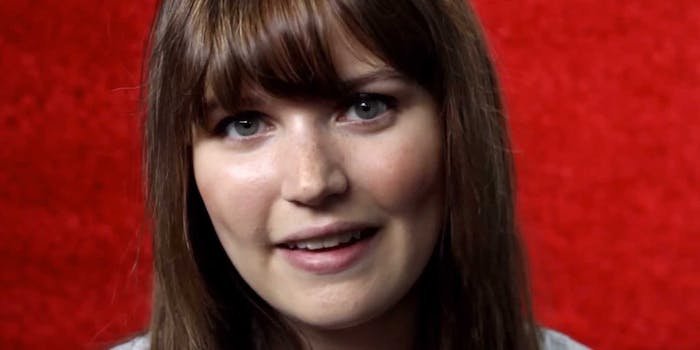 How YouTubers are revolutionizing entertainment

For the first time, viewers are getting entertaiment that's literally just for them.

YouTube has evolved into a growing entertainment culture over the past eight years, and nobody has noticed that more than the site’s video creators.

PBS Off Book looked at the very question of creating content in an online culture and argued that the environment of YouTube wouldn’t be able to exist anywhere else in its latest episode.

The channel recruited media research specialist Joshua Green, Jake Roper (Vsauce3), Molly Templeton (mememolly), and Tubefilter cofounder Josh Cohen to look at the different aspects that make YouTube a force to be reckoned with in the entertainment industry.

Broadcasting used to be a difficult medium to get into before YouTube, but now the content is being created by the audience, and they’re making shows that are more timely and more interactive than what you’d get on TV.

YouTube creators thrive on the near-instant feedback they get from their audience each time they release a new video.

According to Green, it was that feedback that made people rethink how to speak to the camera and create entertaining content.

The audience is even influencing what gets made. Roper gets many of his video ideas from the YouTube comments.

“We want the audience to be aware of like, we’re just making this for you,” Roper noted. “Spending hours just doing this, and we want to interact with you.”

With YouTube, it’s about knowing your audience instead of making generic content that could appeal to anyone. The viewers know what they’re signing up for when they hit the “subscribe” button.

Video blogs also give you a look into stars’ lives in a way that TV never does. That intimate close-up gives you the feeling that particular vlogger is talking to you, according to Templeton.

With over 100 hours of content uploaded to YouTube each second, there’s a seemingly endless amount of programming that you can access, but even the shows that look like they could air on TV are unique to YouTube and the Internet, leading to an explosion of different YouTube networks and online media companies.

Soon, Cohen wagers, younger generations will be as comfortable watching online content as they are with TV, if not more.

“Not since television was invented has there been this kind of programming that’s developed that’s spawned this whole new type of entertainment industry.”