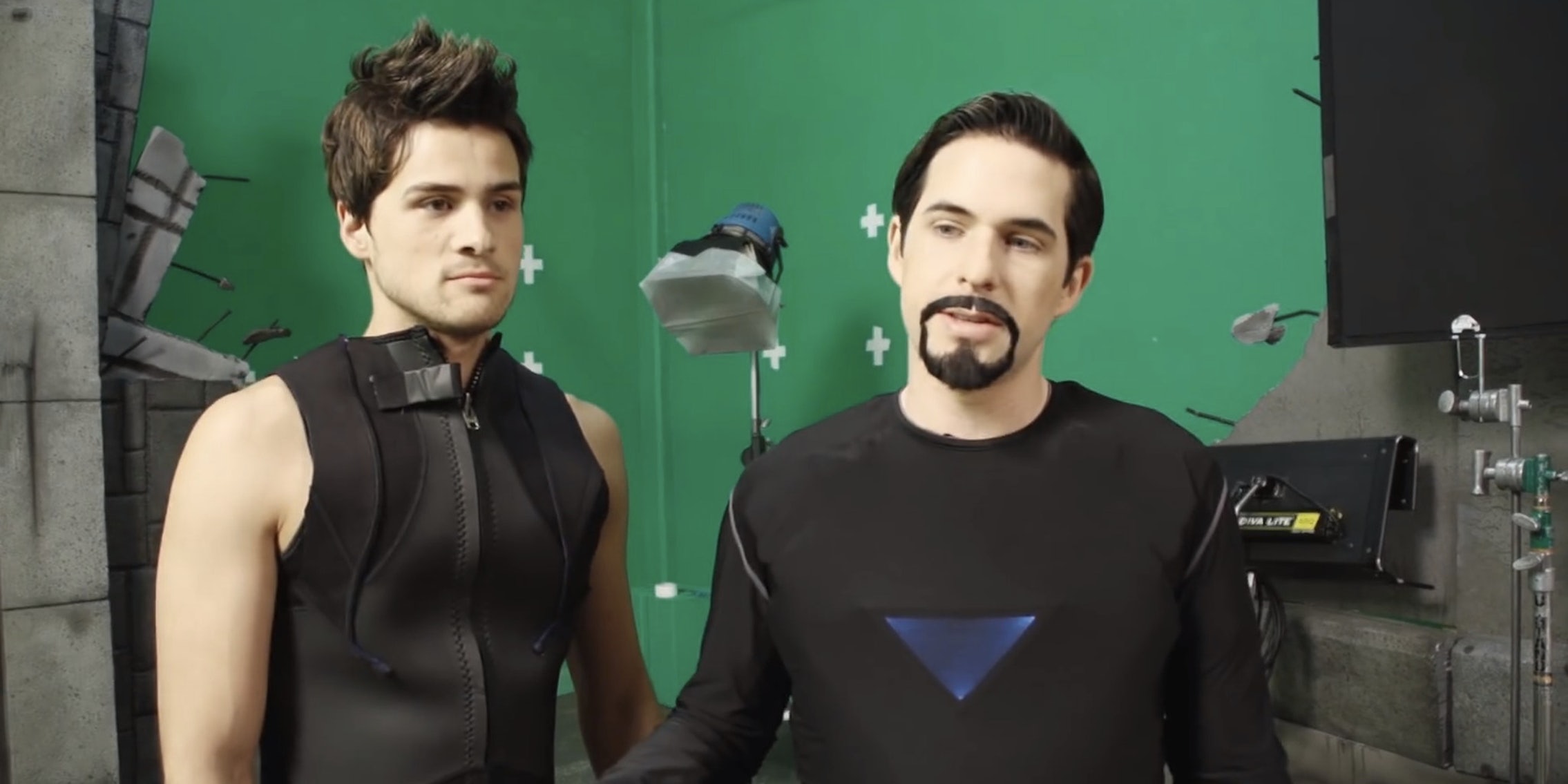 The platform is gambling on original content backed directly instead of ad or brand revenue.

Beyond its general promotion of YouTubers in ad campaigns and roundabout investment through YouTube Spaces worldwide, the Google-owned company is now making direct investments in a spate of new content from already-proven YouTube successes.

The site is backing four specific projects. Emmy winners The Fine Bros., who’ve excelled with the React series of programming, will produce a “new scripted comedy series that takes a satirical look at the world of singing competition shows,” while YouTuber Joey Graceffa will lead “an all-star cast of YouTubers in his all-new murder mystery reality series.” Prank vs. Prank will also see backing for a celebrity-focused new prank show, as will Smosh, the heavyweight with 35 million subscribers across its channels, which will produce a new comedy series focused on a working in a theme restaurant.

Additionally, YouTube announced a film partnership with AwesomenessTV, with several feature-length films starring YouTube stars released direct to YouTube before expanding to other platforms. YouTube claims this strategy will become “a new distribution paradigm for years to come.”

“We work with amazing creators to make great short form content on YouTube every day,” said AwesomenessTV CEO Brian Robbins in a press release. “We think the platform is really ready for long form, so now we will make movies that will star YouTubers and premiere on YouTube. We will turn YouTube stars into movie stars.”

This is not the first time YouTube has directly funded creation. Its Original Channels Initiative, started in 2011, poured 100 million into original content and creators on the platform, including SourceFed, Young Hollywood, and CrashCourse. In 2012 YouTube stopped drawing attention to the program, instead seeking other paths to support its creators. This new spate of funded projects is much smaller in scale and more targeted than the previous version, which could help it have more attainable success.

YouTube wrote that it hopes to release the first film project in the fall, with no deadline or release scheduled for the other funded projects.