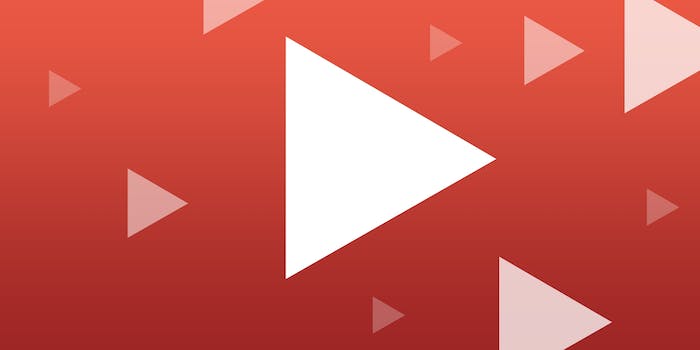 YouTube’s road to a streaming service that competes with the likes of Spotify faced another roadblock this week when Chris LaRosa, YouTube’s product manager in charge of music, left the company for an unidentified start-up.

This departure isn’t the only holdup to a functioning streaming service for the platform. Earlier this summer, YouTube announced plans that it would force indie labels to join their streaming service or be blocked from the platform, inciting anger from many. The controversy died down when YouTube stalled on sign-up deadlines after an inquiry was brought to the European Commission over whether YouTube was abusing its market power. Labels said to be holdouts from the streaming service included XL Recordings and Domino, blocking out such top-tier musicians as Adele and Arctic Monkeys.

LaRosa is not the first person related to YouTube’s music service to depart the company in the past 12 months. Nikhil Chandhok, a director in charge of music, paid subscriptions and live streaming, left last fall according to this LinkedIn profile. The Wall Street Journal, who first reported the news, cites an unnamed source claiming that both departures were the result of frustration with the delays in getting the service off the ground. The proposed service would be ad-free, and allow users to store music offline for a short period of time. Users of Google’s other streaming service, Google Play Music All Access, would also have access to the YouTube product.

It is unclear who will lead the project following LaRosa’s departure.