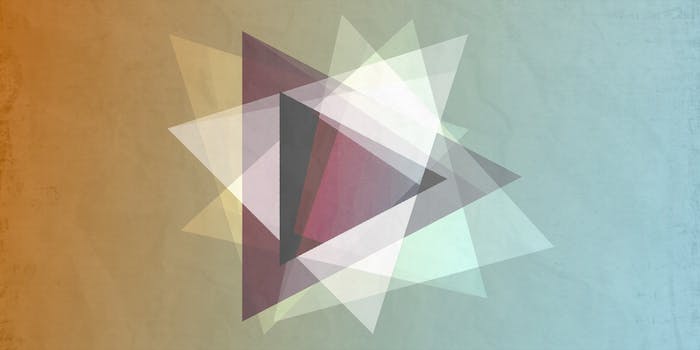 The winning artists have more than 146 million subscribers and 44 billion lifetime views.

YouTube is giving credit where it’s due to singers who have redefined the art of the music video.

The company announced Monday that it’s planning to reward the biggest musicians on YouTube with a YouTube Music Award (YTMA), which will be just one of many programs that YouTube plans to launch in 2015. The collective winners have quite the resumé: they hail from 10 countries around the world and have more than 146 million subscribers and 44 billion lifetime views.

The winners include Beyoncé, Lindsey Stirling, Taylor Swift, One Direction, Pentatonix, Nicki Minaj, and Troye Sivan, so it’s a healthy mix of mainstream artists and YouTube personalities. The 50 winners come from all genres and all walks of life, and they were chosen by the fans. They have demonstrated the biggest growth in subscribers, views, and engagement on YouTube in the past six months.

“These artists prove that YouTube is not only a place to launch new music and be discovered by fans around the world, but also where artists and fans truly connect,” a Google press release said.

In addition to presenting these artists with an award, YouTube is planning an even bigger reward for the fans. On Mar. 23, the day of the ceremony, it will release a series of new, exclusive music videos from both established and up-and-coming musicians. The videos will drop at 1pm ET/10am PT. Participating artists include Cahoots, Charlie XCX, Ed Sheeran, Martin Garrix, Max Schneider, and Migos.

The YTMAs will take place on Mar. 23, with YouTube releasing behind-the-scenes sneak peeks on its YouTube Music Awards channel.