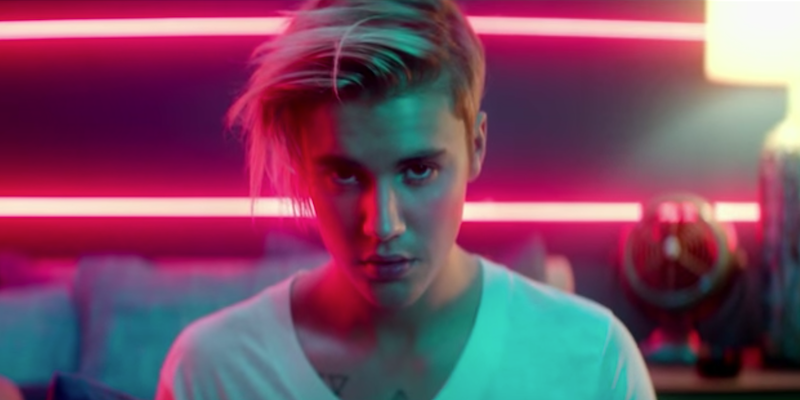 YouTube Music is the best streaming app you’re not using

YouTube is the world’s leading search engine for videos, and hosts a wealth of home-grown entertainers. But the Google-owned giant now wants to be your go-to for music.

It’s admittedly confusing that Google has two music streaming services, Google Play and YouTube Music, that both benefit from YouTube Red. But just like Facebook‘s Messenger app, Google has optimized the YouTube experience with separate apps for video, gaming, and music.

Here’s why you should consider cheating on Apple Music.

When subscribed to YouTube Red, users are able to play music in the background while switching between other apps, or turning the phone screen off. Users can also get ad-free listening, offline video when signal connections are weak, and watch the service’s original shows from hosts like PewDiePie and Rooster Teeth.

It’s a product of YouTube Music Key, which was the beta version of the app, and monitored the way users interacted with music and video. Google noticed that users were aware of their data usage, so they added the offline feature to fix the issue for the final YouTube Music app.

YouTube Music also has personalized stations that learn the type of music users like as they listen. It offers a “Daily 40” mix, and favorite songs that you can archive. The app is $9.99 a month, and only available for download on iOS and Android in the U.S.

YouTube Music works similarly to its rival streaming services, where users can search individual artists, songs, and browse through trending tracks and playlists. The app has a simple interface, with a focus on the visual aspect of the music business. These artist landing pages feel like baseball cards. Each artist has a profile that highlights their top songs, videos, recent albums, and related artists. Albums are presented with the official Vevo videos first—the app wants you to watch, not just listen.

To do either, tap the song and the video will appear with other related songs beneath it. On the play bar, users are able to like or dislike the video. This interaction helps the algorithm present you with, theoretically, better recommendations.

Like the YouTube app, users can explore through the app and the video will continue to play in the bottom-right corner. To exit, just tap the drop-down menu in the top-left corner of the video, and swipe the song to the right for it to disappear like you would on the original YouTube app. Playlists appear on the homepage of the app, with genre stations like “Indie Music,” “Live Performances,” and a personalized station based on your listening history called “My Station.” The playlists feature an endless queue of trending and popular songs. It’s a worthy product that comes with YouTube Red discount. As these platforms grow the option to bundle could eventually be enough to make you switch from a monolith like Spotify. With a giant library, ad-free and offline listening, and a seamless interface, this hybrid music experience will be here when you’re ready.