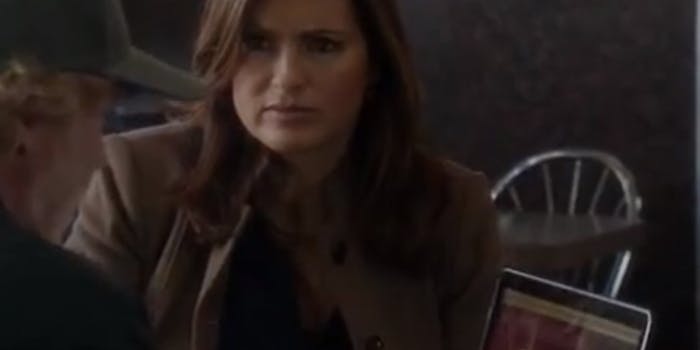 Television is known for its fake websites, but the Law & Order franchise takes the cake. Over the course of 23 years and five different series, there’s been a website for just about anything to cover a plot point.

Almost 1,000 years of music evolution are covered in one medley as Pentatonix does an a capella version of “Evolution of Dance.” They get everything from Beethoven to Justin Bieber, leaning more towards modern pieces.

The Teenage Mutant Ninja Turtles are back, but they’ve all been replaced by Turtle from Entourage and his fitted hat (with a cameo from Vinnie Chase as Splinter).

Psy’s “Gentleman” is only a few days old and it’s already been covered and remixed on YouTube. Instead of showing the antics of someone who isn’t a gentleman, it captures Psy’s descent into madness.

A trio of Red Shirts are the only ones who can lead a mission to save the planet, but they’re all aware of what happens when you go on a mission with a red shirt, so they’re less than enthusiastic about stepping up to the task.